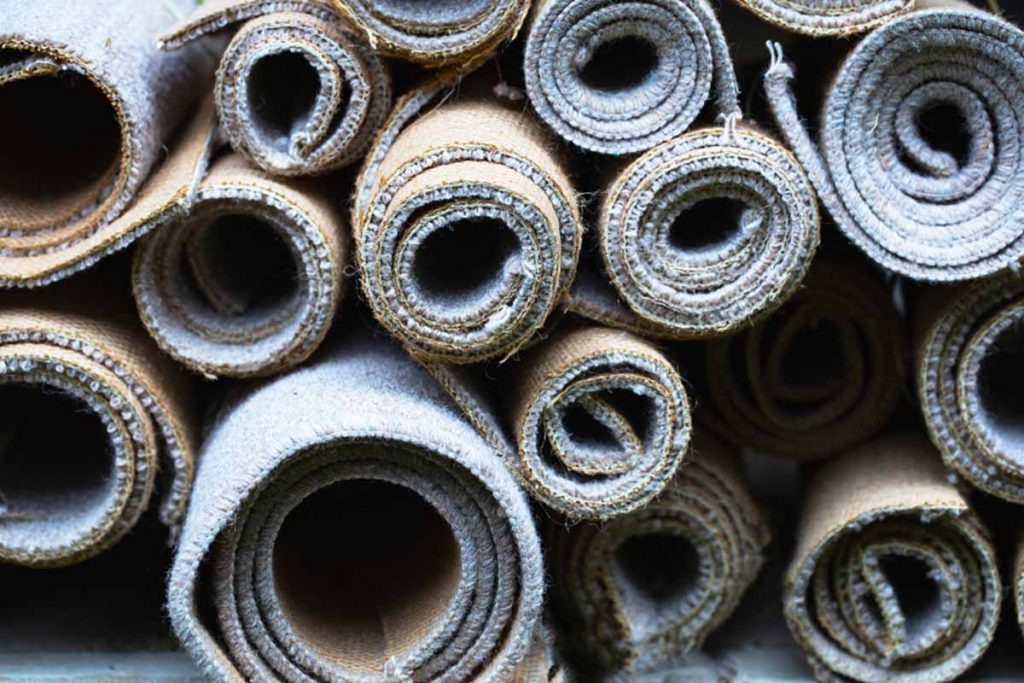 During the second quarter of 2020, CARE held the recycling rate steady at 19.8% in California. | optimarc/Shutterstock

California’s carpet recycling program achieved a substantial increase in the recycling rate last year, but the number still fell short of a target in state law.

That’s just one of the recent announcements from the Carpet America Recovery Effort (CARE), a national stewardship group that runs the Golden State’s mandatory collection and recycling program.

The following are recent announcements from the group’s California program:

CARE notched a 19% recycling rate in California in 2019, up from 15% the year before, according to the California Carpet Stewardship Program 2019 Annual Report. A bill approved by lawmakers and signed by the governor in 2017 mandated a 24% recycling rate by Jan. 1, 2020. CARE’s report noted the fourth quarter 2019 rate was 22.5%, near the target.

For a number of reasons, carpet processors have been delayed in bringing new plants and capacity expansions on-line, CARE reported. For example, the power company has been delayed in providing service to Aquafil’s new nylon recovery facility near Sacramento. Had that plant come on-line at even half capacity last year, the additional 15-18 million pounds of carpet recycling capacity would have boosted the state’s carpet recycling rate over 24%, CARE wrote.

During the second quarter of 2020, CARE held the recycling rate steady at 19.8% in California, according to a blog post. That was despite the impacts of the coronavirus pandemic. Total recycled material produced from carpet was down during the quarter, but sales of new carpet were also down; in fact, sales of new carpet hit a historic low.