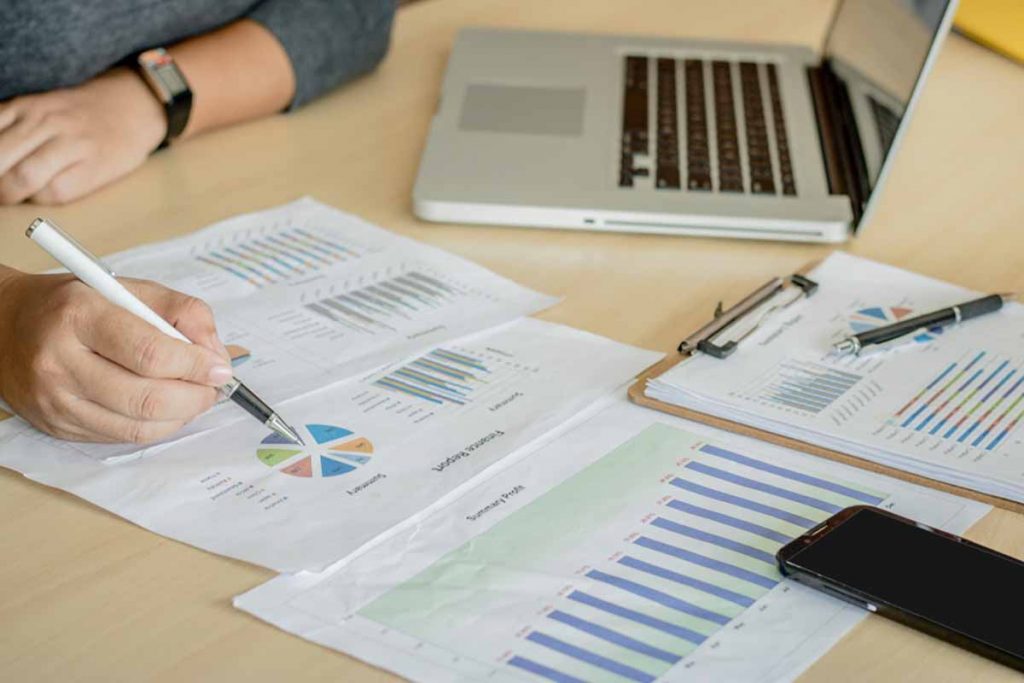 Sales and profits were up for two major consumers of recycled plastic. | Orathai Mayoeh/Shutterstock

COVID-19 and the related economic slowdowns have bruised the bottom line of a major RPET consumer, but other recycled-plastic-product makers have reported economic gains.

Unifi, which recycles PET bottles into fibers, experienced both lower sales revenues and an operating loss during the past fiscal year. Meanwhile, both sales and profits were up for Trex, which recycles PE film into composite lumber, and Greystone Logistics, which recycles HDPE into pallets.

The following are summaries of recently released annual and quarterly financial reports from the publicly traded companies:

In a press release, the Greensboro, N.C.-based company attributed the decrease to COVID-19 stifling global economic activity and sales growth momentum during the fourth quarter of the fiscal year, in addition to other factors.

The company has begun separately reporting financial data for its flagship Repreve brand of recycled polyester and recycled nylon fibers. According to its annual report, Repreve accounted for 31% of Unifi’s consolidated sales during the 2020 fiscal year, up from 25% the year before.

Specifically, Repreve fiber sales totaled $186 million during the 2020 fiscal year, up 3% from the year before. The 2020 number was up 16% from two years ago. The numbers exclude Unifi’s sales of recycled PET flake and chips sold to other manufacturers.

During the 2020 fiscal year, the company announced that it notched the equivalent of 20 billion PET bottles recycled since the inception of Repreve. The company’s virgin fibers are sold primarily under the Profiber brand.

Winchester, Va.-headquartered composite lumber manufacturer Trex reported net sales of $421 million for the first half of 2020, up 9% year over year. During that time, the company’s net income was $90 million, up 34% year over year, according to a press release.

Last year, Trex announced it would spend $200 million expanding its production capacity. That will increase its appetite for recovered film.

The capital expansion program remains on schedule, according to the recent press release. Three new production lines started at the company’s Nevada manufacturing facility late in the second quarter. The new Virginia plant is scheduled to come on-line during the first quarter of 2021.

The company used over 850 million pounds of PE film and wood fibers in its products in 2019, according to its recently released Environmental, Social and Governance Report.

Greystone Logistics reported sales of $76 million during its fiscal year ended May 31, 2020. That was up 7% from the year before.

Greystone, which manufactures pallets at a plant in Bettendorf, Iowa, reported net income of $5 million, up from $2 million the year before. In terms of earnings per share of common stock, it was a record year for the company, according to a press release.

Greystone recycled about 88 million pounds of post-consumer plastic each year, making 100% recycled pallets. As of the end of May, its total pallet production capacity was 180,000 pallets per month.

In terms of pandemic-related economic impacts, CEO Warren Kruger stated in the press release that a significant challenge has been maintaining adequate staffing to meet pallet demand.

“The virus has affected the overall workforce in our operating area as well as our own workforce,” he stated. “Employees electing to stay at home for protection from COVID-19 and reductions in recruitment of new employees has impacted the Company’s pallet production resulting in an approximate 11% decline during the fourth quarter of fiscal year 2020. Going forward, we are unable to predict the stability of our workforce as the longer the virus stays active, the greater the uncertainty.”

In its annual report, Greystone also disclosed that it received a Paycheck Protection Program (PPP) loan of $3 million. PPP was created by the passage and signing of the Coronavirus Aid, Relief, and Economic Security Act (CARES Act).