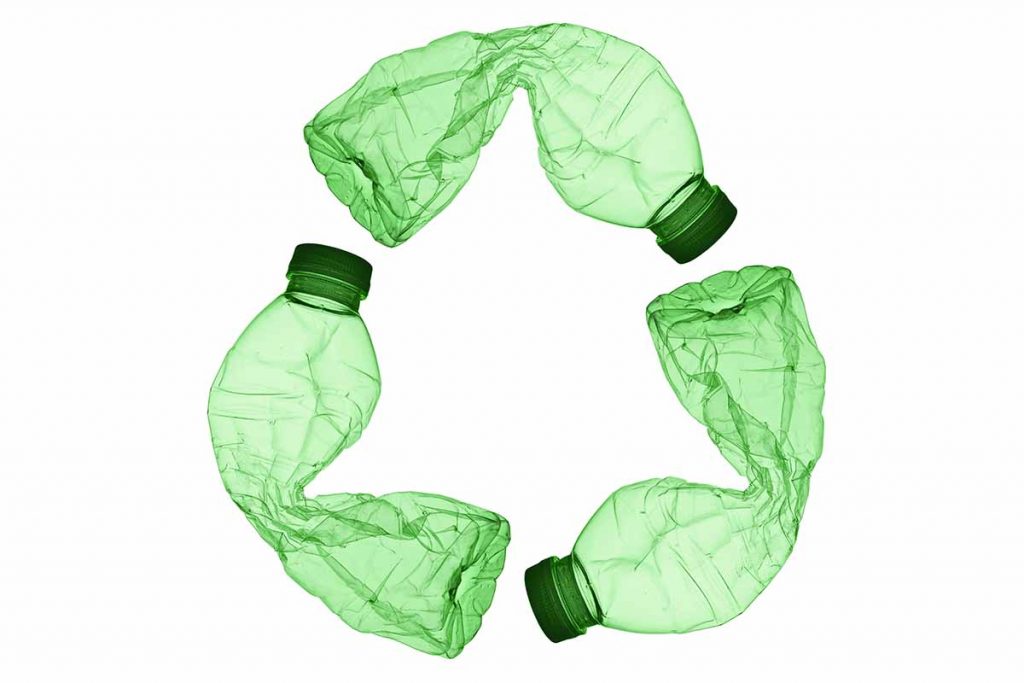 Investments by Closed Loop Partners have touched plastics recycling in a number of ways. | Chones/Shutterstock

Brand owners and corporate foundations have pledged another $54 million to the Closed Loop Infrastructure Fund, money that will go toward supporting recycling in the U.S.

“Together, these companies’ major investments support additional recycling infrastructure and spur growth and technological innovation around end markets for post-consumer materials across North America,” according to the press release.

Since the nine seed funders, the following additional companies have pledged money to the Closed Loop Infrastructure Fund (CLIF), which was formerly titled the Closed Loop Fund: Amazon, Danone North America, Danone Waters of America, Nestlé Waters North America and Starbucks. Since its inception in 2014, CLIF has put $58 million into 27 projects in the U.S., with an additional $220 million contributed by co-investors’ money, according to the group’s 2019 impact report.

In a June 30 email announcing the additional funding, Ron Gonen, CEO of Closed Loop Partners, wrote that “during this time of economic turbulence, companies are increasing their investments and doubling down on their circular economy goals.”

CLIF is the oldest of multiple funding programs Closed Loop Partners manages. It also has a leadership fund, beverage fund, fashion fund, venture fund and the Center for the Circular Economy. Coca-Cola, Keurig Dr Pepper and PepsiCo are investors in the $50 million beverage fund, which is focused on boosting RPET availability.