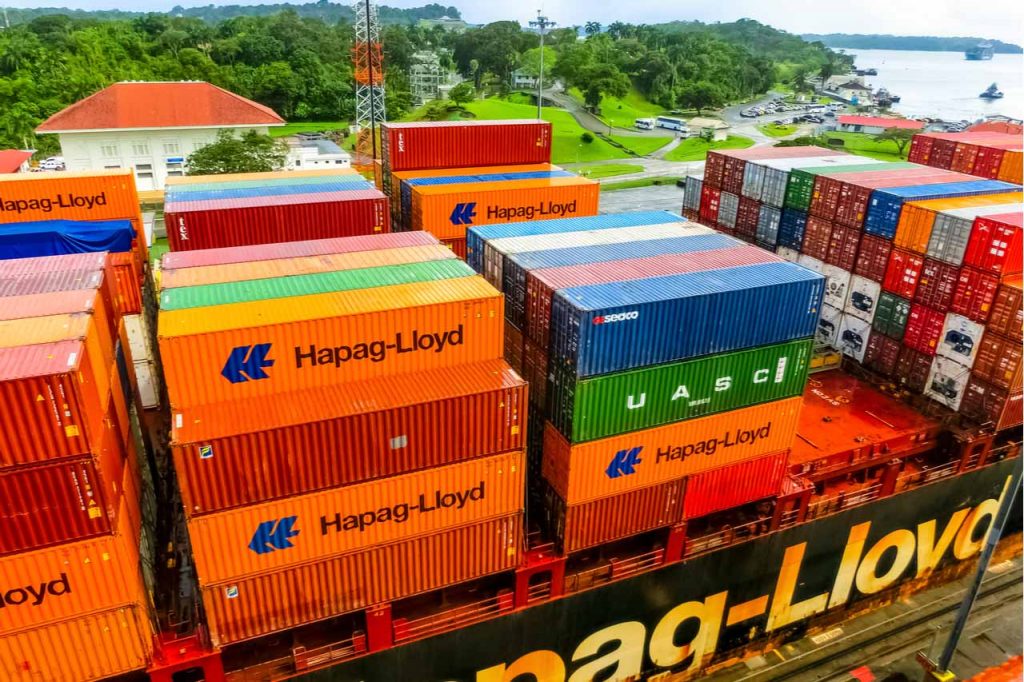 Hapag-Lloyd announced that it will not accept “solid waste” cargo that would arrive in China after Sept. 1. | Solarisys/Shutterstock

Shipping company Hapag-Lloyd announced it will stop taking recycled material loads to China this year, citing the country’s recent law that referenced an all-out “solid waste” import ban in the near future.

The shipping company said its restriction is “applicable to all solid waste cargo such as wastepaper, waste plastics, waste metals, waste chemicals, etc.” The company will not accept any such cargo that would arrive in China after Sept. 1.

Hapag-Lloyd is the second major shipping line to announce it will stop moving material to China, with its decision coming a couple weeks after Mediterranean Shipping Company (MSC) announced similar action.

While MSC specified that it will stop taking scrap plastic to Hong Kong as well, Hapag-Lloyd did not mention the semi-autonomous territory. Hapag-Lloyd on July 2 confirmed to Plastics Recycling Update that the policy does not apply to shipments to Hong Kong.

That’s an important distinction: While U.S. scrap plastic exports to China have almost completely evaporated in the past two years, Hong Kong has remained a large export market.

The shipping company is the fifth largest in the world by cargo capacity, according to shipping data firm Alphaliner. MSC is the globe’s second-biggest ocean carrier, behind only Maersk.

This article has been updated to note that the policy does not apply to Hong Kong, following additional information from Hapag-Lloyd.