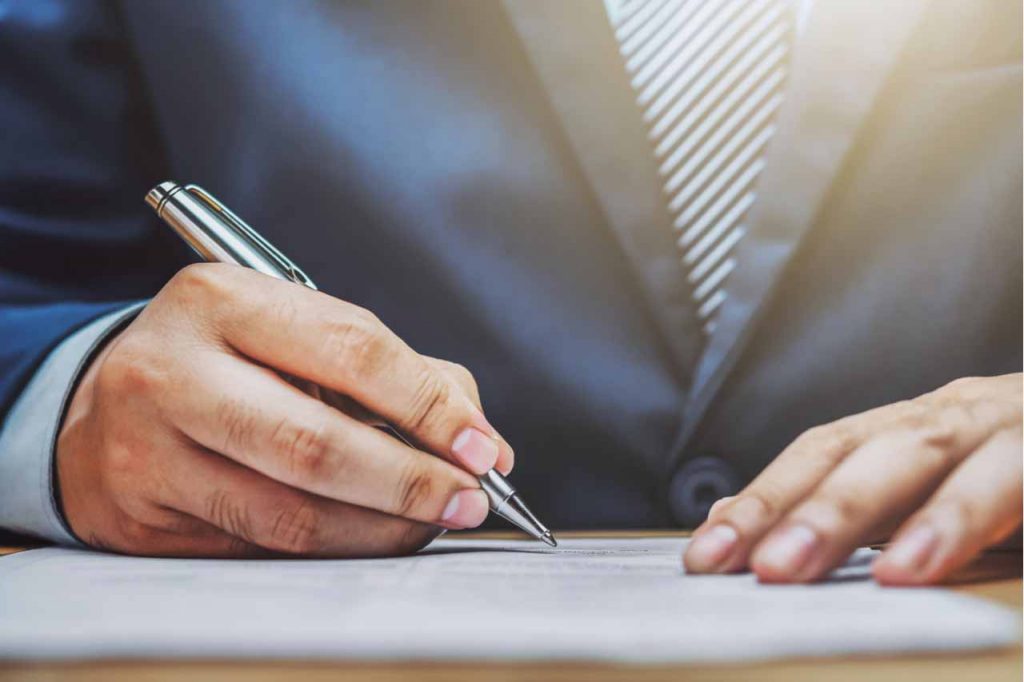 Montreal-based TC Transcontinental on June 16 announced its acquisition of the assets of Enviroplast. | lovelyday12/Shutterstock

A packaging producer purchased the assets of film recycling company Enviroplast and will use the equipment to supply itself with recycled pellets.

Montreal-based TC Transcontinental on June 16 announced its acquisition of the assets of Enviroplast, a reclaimer with facilities in Quebec and Ontario. The company processed post-industrial and post-consumer LDPE at its two Canadian facilities.

TC Transcontinental produces flexible plastic packaging, and the company framed its recent purchase as a way for the company to incorporate recycled plastic into its packaging products. In a release, the company said the acquisition is “part of our goal to vertically integrate the recycling of plastics in our packaging production chain” throughout North America and Latin America.

The acquisition also helps the company ensure “stable procurement of recycled resin,” according to the announcement.

The move comes after a period of financial strife for Enviroplast that ultimately left the company insolvent.

According to documents filed with the Superior Court of the Province of Quebec, District of Montreal, as of last fall Enviroplast owed more than 14 million Canadian dollars ($10.3 million U.S.) to Fiera Private Debt Fund GP, a financing firm.

The court documents reference Enviroplast’s move early last year to expand in Toronto. But the company “lacked the necessary financial capacity to undertake such an expansion,” according to the bankruptcy documents.