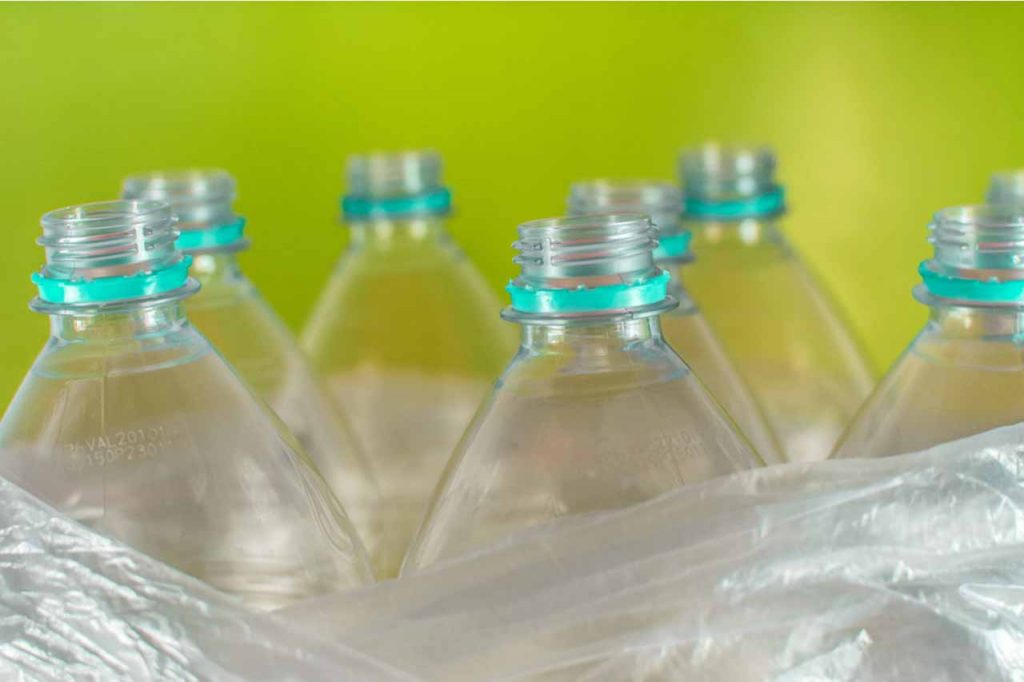 In Connecticut, retail redemption volumes were down 95% during the suspension period. | Thiago Figueredo/Shutterstock

Container deposit programs are starting back up following their COVID-19 downtime. Equipment supplier Tomra offered a look at how the process is playing out in Connecticut.

In the first few days of the redemption reopening, Tomra, which manufactures reverse vending machines used in container redemption locations across the country, had representatives visit 199 retailers across Connecticut to see how the process was going. Tomra North America is based in Shelton, Conn.

Tomra’s reverse vending machines were collecting about a million containers per day in Connecticut before the pandemic hit. When the phased reopening began on May 20, Tomra saw its collection volume get back to that level within just two days.

The equipment company noted that it was a good move for the state to restart redemption a few days before a busy weekend, giving stores the chance to work out kinks before a flood of customers. Additionally, the company’s representatives noted that stores dedicating staff to monitor and provide customer service during the initial reopening helped the process go forward without major incidents, even in busier retail locations.

All in all, Tomra described the Connecticut reopening as “surprisingly smooth.”

Reopenings in other states

Besides Connecticut, programs have resumed in Maine and New York, and changes have been partially reversed in Massachusetts and Oregon.

“One of the primary reasons regulators instituted the redemption enforcement suspension in the first place was to provide more flexibility to retailers who were finding it hard to handle the increased panic buying, stock shelves, conduct enhanced cleaning protocols and manage redemption operations,” Tomra wrote. “It has been three months since the pandemic set in in earnest and we have seen retailers adjust to the new shopping patterns with measures like reducing store hours to allow time to stock shelves, hiring staff with premium pay, etc.”

The company compiled a list of best practices for redemption locations reopening during the pandemic. These include limiting occupancy of the redemption area to one or two people, requiring masks for customers and employees, encouraging six-foot social distancing, regular cleaning and disinfecting, signs promoting all these habits, and more.

Additionally, Tomra introduced a “touchless recycling” feature on its reverse vending machines, eliminating the need for consumers to touch a screen on the machine during the process.