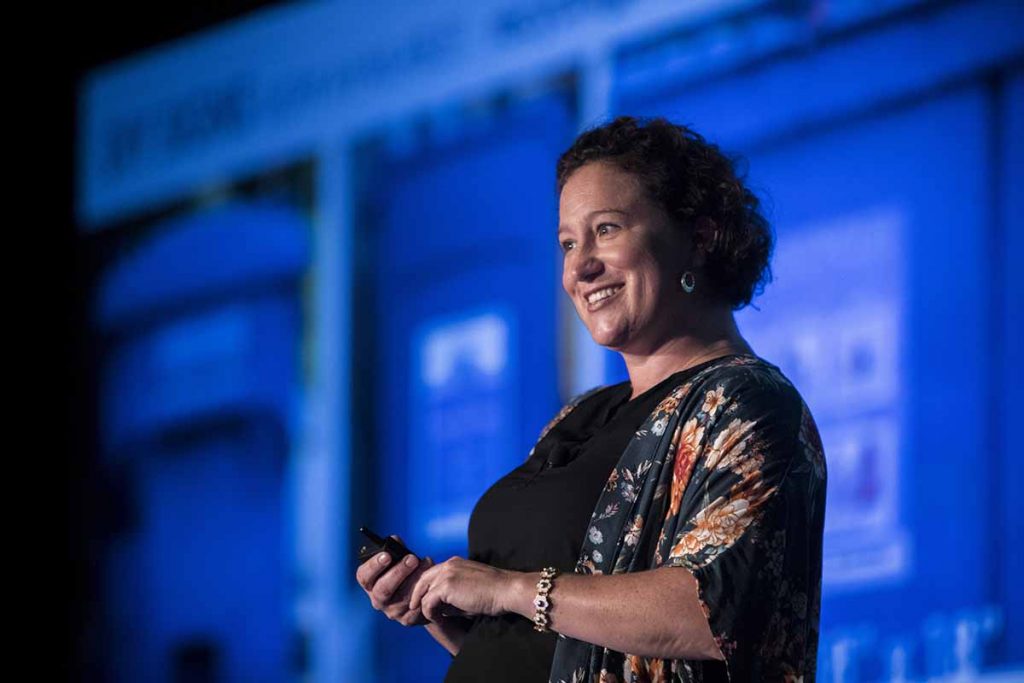 The Recycling Partnership is bringing together three dozen individuals from across the recycling value chain for some frank discussion about how to get more types of material consistently collected and moved to end markets.

The group has invited 36 industry decision-makers to sit on a new “circularity council,”  according to Keefe Harrison, CEO of The Recycling Partnership. The invited participants represent cities, states, materials recovery facilities, other processors, brands, material-focused trade groups and others.

Harrison said the council will represent voices beyond the current funding base of The Recycling Partnership, which is backed by a wide variety of corporate entities with a stake in the curbside recycling sector.

“This is not a discussion group,” said Harrison in an interview. “It’s an advisory group that’s working to identify steps and investments needed to make meaningful change. It’s not about returning recycling to the way it was before China’s policy changes or the coronavirus.”

The council is expected to hold its first meeting this month, and up to four full group meetings will happen in 2020. Those will be complemented by smaller discussions among certain members of the council and one-on-one dialogues between council members and members of The Recycling Partnership staff.

The effort is tied to The Recycling Partnership’s Pathway to Circularity project, which addresses limitations in packaging recycling and was launched last November.

Harrison said the council will help create a wider strategy for specific materials, and The Recycling Partnership will then work to put plans into action. The initial focus will be on plastic categories that have faced recycling system barriers. These include polypropylene, tubes, pouches and film.

According to Harrison, the council will “really approach the challenges head on and be honest about the level of effort and prices of effort it would take to advance true circularity for materials that don’t currently enjoy it.”

Boosting the wider image of materials recovery also seems to be a consideration.

Harrison acknowledged that recycling has received its fair share of negative attention of late, with market shifts leading to economic struggle for many local programs.

“I’ve been talking to so many people who are freaked out about the state of [recycling],” she said. “I think a council like this can build strength around the industry.”

She said her group’s Pathway to Circularity initiative is built on the recognition that all parts of the recycling chain are interconnected. Meaningful progress, therefore, depends on enhancing components such as curbside acceptance, sortation capabilities and end-market viability all at the same time.

The new effort “is not intended to take a snapshot of the current state of access,” Harrison said. “It’s intended to make change and to ensure things are recyclable in the future. … We hope to help investors, entrepreneurs and companies that are already here who want to understand what the future will bring.”

A version of this story appeared in Resource Recycling on June 2.