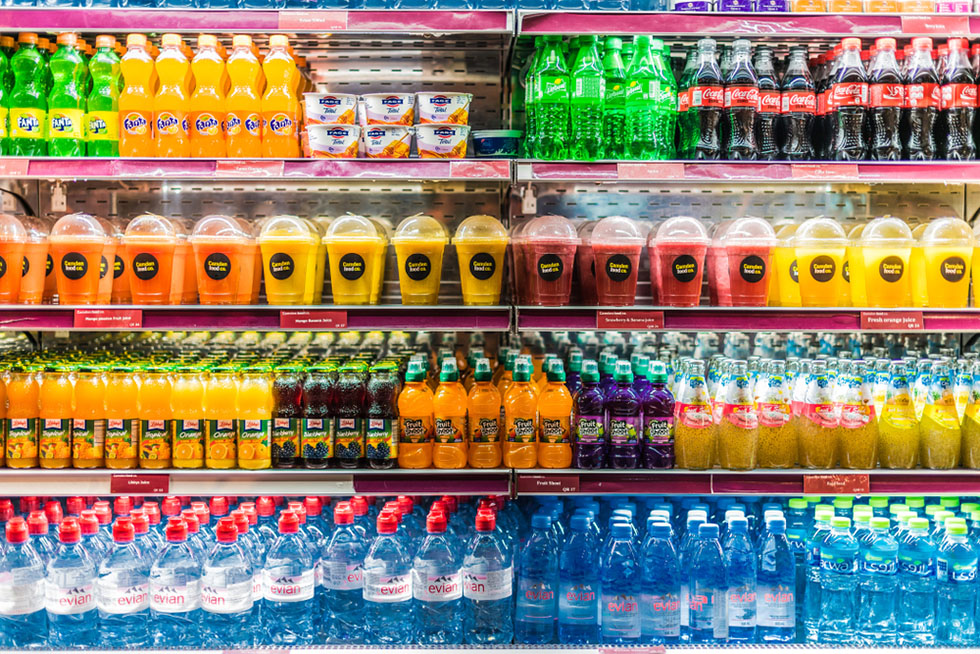 A number of technologies were recently approved for recycling plastic for use in food and drink packaging. | monticello/Shutterstock

A panel determined that recycling technologies from Bandera, Erema, Poly Recycling and Starlinger produce RPET that’s safe for use in food and drink packaging.

The Panel on Food Contact Materials, Enzymes and Processing Aids (CEP), which is part of the European Food Safety Authority (EFSA), issued 16 opinions in recent months. In each case, the group said the recycling process successfully removes contaminants and the resulting RPET can be used in food and drink packaging at up to 100% recycled content.

In the European Union, recycled plastics and additives can only be used in food and beverage packaging if they’re first reviewed by EFSA for safety. Recycling companies submit applications to individual countries, which apply to the EFSA on their behalf.

The following is a semi-annual roundup of recent opinions from CEP. Plastics Recycling Update published its previous EFSA roundup in June. Note: For all applications below, the input is hot caustic washed and dried PET flakes.

In Bandera’s process, flakes are continuously preheated. Next, two batch reactors operated under vacuum and high temperature are alternately used. While de-contamination occurs in one reactor, preheated material is loaded into the second, resulting in a semi-continuous process.

Next, the flakes are fed into a twin-screw extruder with two degassing zones, with one kept at ambient pressure and the other under vacuum. A melt filter removes solid particles before sheets are produced.

The CEP on July 3 issued a favorable opinion on Bandera’s technology. The application was submitted by the Italian Ministry of Health on behalf of AMB of Italy.

In a July 3, 2019 opinion, the CEP approved the use of a Erema Basic technology, which involves feeding flakes into a continuous reactor equipped with a bottom-mounted rotating mixing device. There, they’re exposed to a vacuum and high temperatures. This removes contaminants and crystallized the flakes. Next, the flakes go into the extruder, where they’re melted at atmospheric pressure. Solid particles are filtered out before the plastic is converted into sheets. For this opinion, the Food Safety Authority of Ireland applied on behalf of Irish company Quinn Packaging.

In another Erema process called MPR B2B, flakes are introduced into a continuous multi-purpose reactor (MPR) reactor equipped with a bottom-mounted rotating mixing device. There, a vacuum and high temperatures remove contaminants and crystallize the flakes. The Italian Ministry of Health applied on behalf of Alimpet of Italy. In response to the application, CEP provided a favorable opinion on April 2, 2019.

Finally, in the Erema Advanced Technology process, flakes are introduced into a continuous reactor, which has a bottom-mounted mixing device, and are heated. Then, they’re fed into a second continuous reactor with a bottom-mounted mixing device, where they’re exposed to a vacuum and high temperatures, removing contaminants and crystallizing the flakes. Lastly, the flakes are melted in an extruder at atmospheric pressure, particles are removed with a melt filter and pellets are produced. On April 2, 2019, CEP adopted its opinion. The Germany Federal Office for Consumer Protection and Food Safety had applied on behalf of German reclaimer Texplast.

Swiss reclaimer Poly Recycling applied for a CEP opinion on its technology, which involves sending flakes into an extruder, where they’re heated and melted at atmospheric pressure. The extruded pellets are then crystallized at high temperature in a continuous reactor under inert gas at atmospheric pressure. Finally, they’re further heated and sent into a solid-state polycondensation (SSP) reactor, which is semi-continuously running under vacuum, and exposed to high temperatures.

The CEP adopted its favorable opinion on Sept. 19, 2019. The German Federal Office for Consumer Protection and Food Safety applied on Poly Recycling’s behalf.

The CEP issued favorable opinions to eight companies that are using Starlinger Decon technology. In this process, flakes are first pre-heated in a batch reactor with a flow of hot gas (several pre-heaters can be used, depending on the amount of material to be recycled). Then, they are sent to the SSP reactor, where they’re in a vacuum while gas flow is periodically applied to remove contaminants. This step increases the intrinsic viscosity of the PET and further decontaminates it.

All eight of the applications were submitted by Germany’s Federal Office for Consumer Protection and Food Safety, and the CEP adopted its favorable opinion for all on Sept. 17, 2019.

CEP issued both of its favorable opinions on July 3, 2019. The applications were submitted by the German Federal Office for Consumer Protection and Food Safety on behalf of German reclaimer Texplast and Swiss reclaimer Poly Recycling.

This process involves feeding flakes into a continuous reactor with high inert gas flow and temperatures. This vaporizes possible contaminants and crystallizes the flakes. Then, the flakes are continuously fed into a second reactor with preheated inert gas flow and high temperatures. Lastly, the flakes are melted in an extruder and the molten plastic is either pelletized or fed to in-line production of thermoforming sheet or injection molded articles.

CEP published its opinion on Sept. 18, 2019. The German Federal Office for Consumer Protection and Food Safety had applied on Poly Recycling’s behalf.