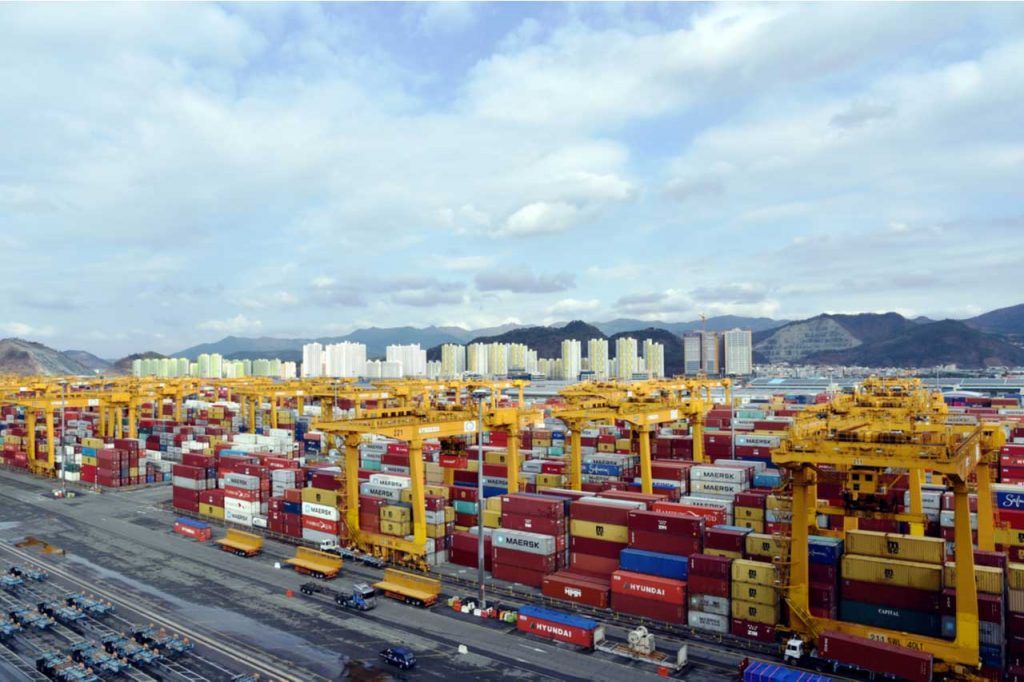 The South Korean government recently announced its plans to restrict scrap PET bottle imports, although some specifics of the policy changes are still in the works.

In a Feb. 5 English language release, the environment ministry framed upcoming import policy changes as a way to bolster recycling within South Korea.

The release said the country will improve domestic recycling of plastic bottles by collecting them separately from other recyclables. The release did not specify which resins would be targeted by this policy, but the announcement suggests the policy would cover PET bottles.

Korean manufacturers use recycled PET to make textiles for clothing, according to the announcement, but domestic recycled plastic is difficult to use “due to the debris mixed in during disposal and collection processes.”

“We will stop the import of used plastic bottles by increasing the quality of recycling processes of the bottles in Korea,” stated Lee Young-gi, director general of the Resources Circulation Bureau of the Ministry of Environment, in a statement.

According to U.S. trade data, U.S. exporters shipped 9.7 million pounds of recycled PET to South Korea last year, accounting for about 15% of all U.S. scrap plastic exports to the country. The Korea Times reported that the bulk of South Korean PET imports come from Japan.

The South Korean government has a goal to collect 100,000 tons of plastic bottles per year beginning in 2022. The separate collection system, which has yet to be developed, will be rolled out to the multi-family sector in the second half of 2020 and to all single-family houses in 2021.

A version of this story appeared in Resource Recycling on March 10.