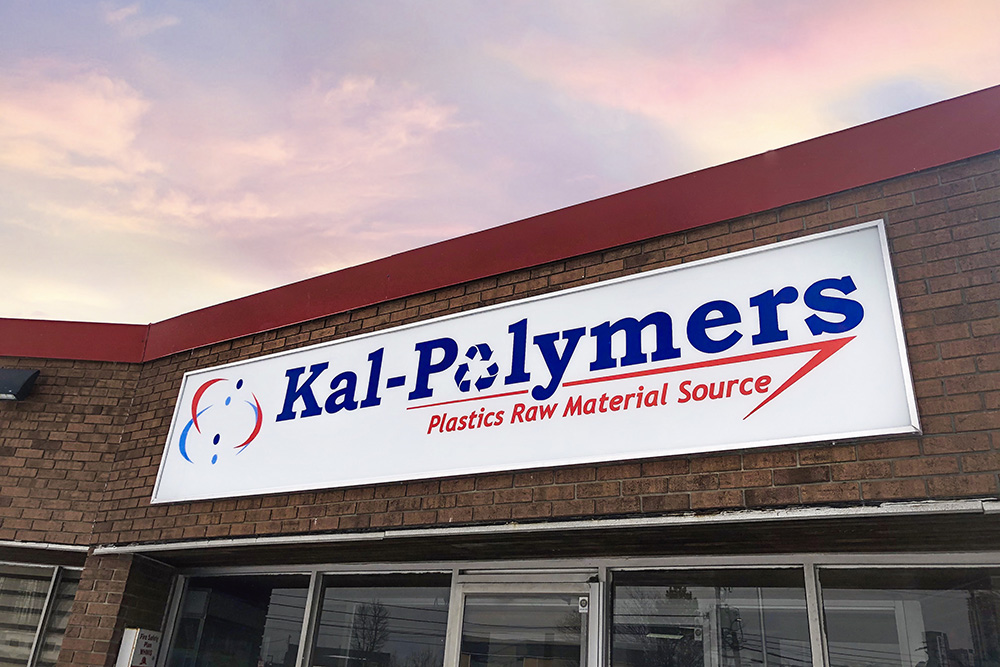 Kal-Polymers is spending up to $4 million to install an integrated processing line, which is boosting PP recycling capacity and allowing the firm to handle higher levels of contamination.

The Mississauga, Ontario-headquartered company installed a customized line at its 110,000-square-foot Flowery Branch, Ga. plant. Designated Line No. 4 at the plant, the line takes in intact plastic items – including those with contamination – and produces fully compounded resins.

The system expands Kal-Polymers’ capabilities at a plant it acquired in March 2019, when it bought Sable Polymer Solutions. That purchase gave the recycling and compounding company a solid foothold in a region heavy on plastic product manufacturing.

“It opens up new horizons to us,” said Gobi Saha, president of Kal-Polymers, in an interview with Plastics Recycling Update.

Saha said engineers at his company worked with an equipment manufacturer in Europe to design and build the cleaning and compounding system. It took 10 months to build the machine, which was installed in January and will begin production runs on Monday, Feb. 17.

The line sports a series of computer-controlled machines that size-reduce and compound plastic, and remove contamination such as paper, paints and inks, volatiles and moistures. The filtration system has a continuous cleaning process, allowing it to handle higher paper contamination levels that would jam other reclaimers’ screens in five minutes and drive up back pressures, Saha said.

“We added some specialty filtration devices – we spent nearly a million dollars on that – that does all this work,” Saha said.

The system has five dosing units for mixing in additives, and its large screw provides substantial mixing time, he said.

“We have a machine and technology that I don’t think we have a direct competition [for],” Saha said.

Line No. 4 was designed for PP – and that’s mainly what it will process – but it’s also capable of recycling PE, PS, ABS, PC and PC/ABS, Saha said. It can handle both post-industrial and post-consumer scrap plastic. Additional details on the system will be provided by Kal-Polymers at the company’s booth at the Plastics Recycling Conference and Trade Show in Nashville, Tenn. next week.

To start, Line No. 4 will run five days a week, with a capacity of 20 million pounds per year, Saha said. If more orders come in, Kal-Polymers could run the line on weekends, as well, he said.

By the end of March, Kal-Polymers plans to install another line in Flowery Mount that has an annual capacity of 15 million pounds, he said. He declined to discuss details of that system until it arrives.

All told, by the end of 2020, Kal-Polymers expects to be running 80 million pounds of PP per year.