The plan to strengthen plastics recovery in Texas 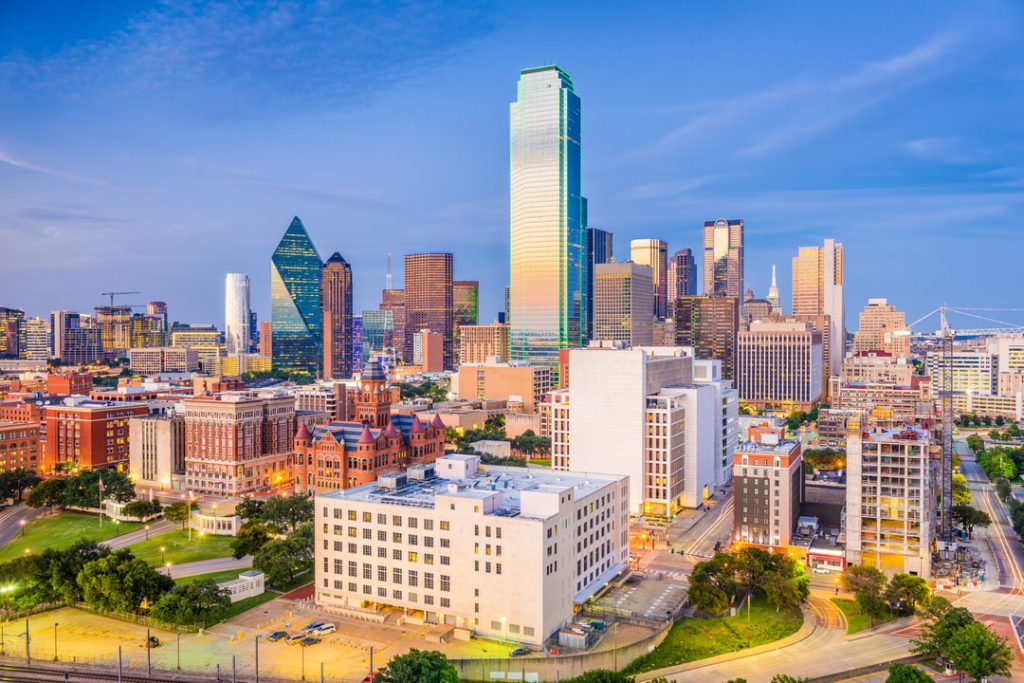 A coalition of industry stakeholders will invest in recycling improvements in the Dallas-Fort Worth area, anticipating the projects will capture an additional 3 million pounds of PET per year.

The Every Bottle Back initiative, a project of the American Beverage Association and a variety of brand owners and industry groups, has earmarked over $900,000 for recycling access expansion and outreach efforts. The work will be carried out through projects spearheaded by The Recycling Partnership, a corporate-backed group that works with municipalities and others to increase access to curbside collection, reduce contamination and improve recycling in other ways.