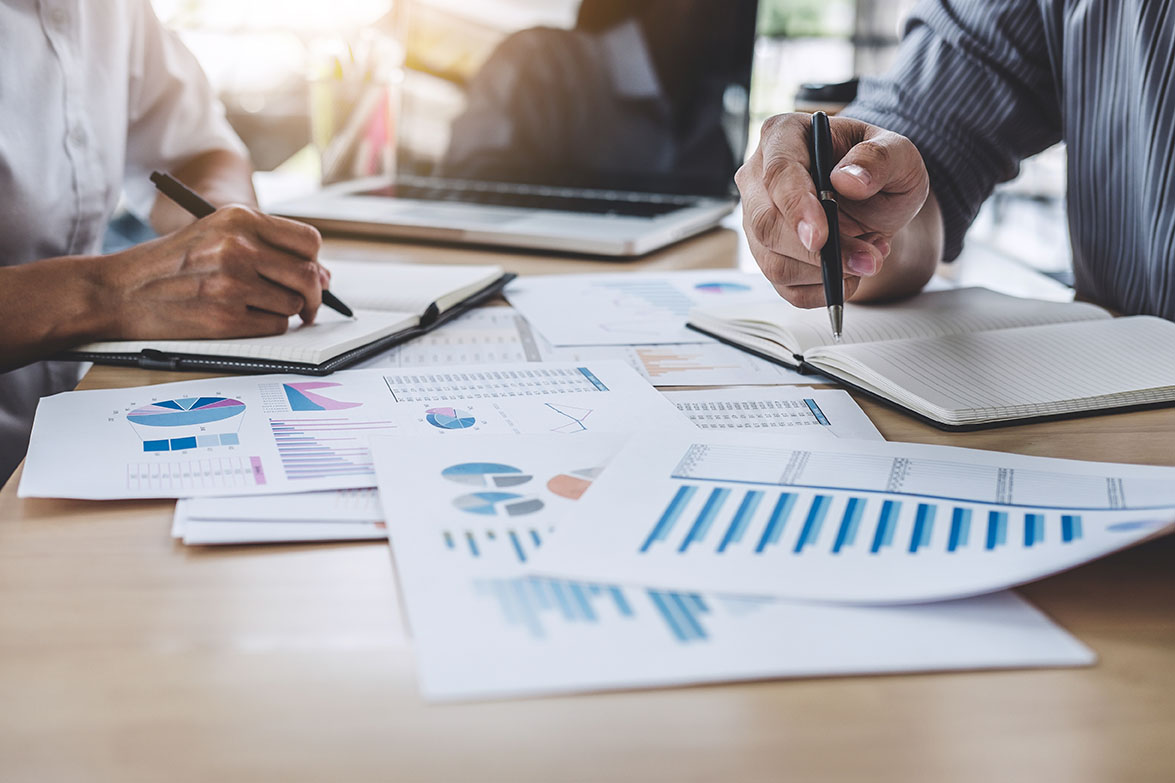 Unifi, a Greensboro, N.C.-based fiber producer, reported sales of $180 million during the third quarter, down nearly 1% year over year (Unifi noted the quarter this year had 13 weeks of domestic operations and the quarter last year had 14 weeks).

According to a press release from Unifi, which owns the Repreve brand of recycled polyester, net income was $3.7 million, up 105% year over year. Unifi runs a PET bottle recycling facility in Reidsville, N.C. with an annual capacity of 75 million pounds.

Meanwhile, Trex, a manufacturer of composite lumber products, reported net sales of $195 million during the third quarter, up 17% year over year. The Winchester, Va.-based company’s net income was $42 million, up 42% year over year.

The company is North America’s largest user of recovered PE film. It recycles over 800 million pounds of film and wood chips and powder annually, split about 50-50 between plastic and wood.

Earlier this year, the company announced it would spend $200 million in the next couple of years to boost its production capacity. CEO Jim Cline told Plastics Recycling Update that would ultimately mean purchasing significantly more recovered PE film.

Finally, Tulsa, Okla.-headquartered Greystone Logistics, which recycles over 80 million pounds per year of HDPE into pallets, reported sales revenue of $18.7 million (Greystone reported for the June-August period, not the third quarter of the calendar year), up 2.5%. The company’s net income during that quarter was $619,000, down 19%.

The company has been working to improve its profit margin. During the 2019 fiscal year, its sales were up 46% over the prior year but net income was only up 10%.

To help boost margins, during the third quarter, the company increased throughput on existing machines, lowered feedstock costs by processing more material in house as opposed to outsourcing, increased automation, and reduced machine downtime, according to a press release.