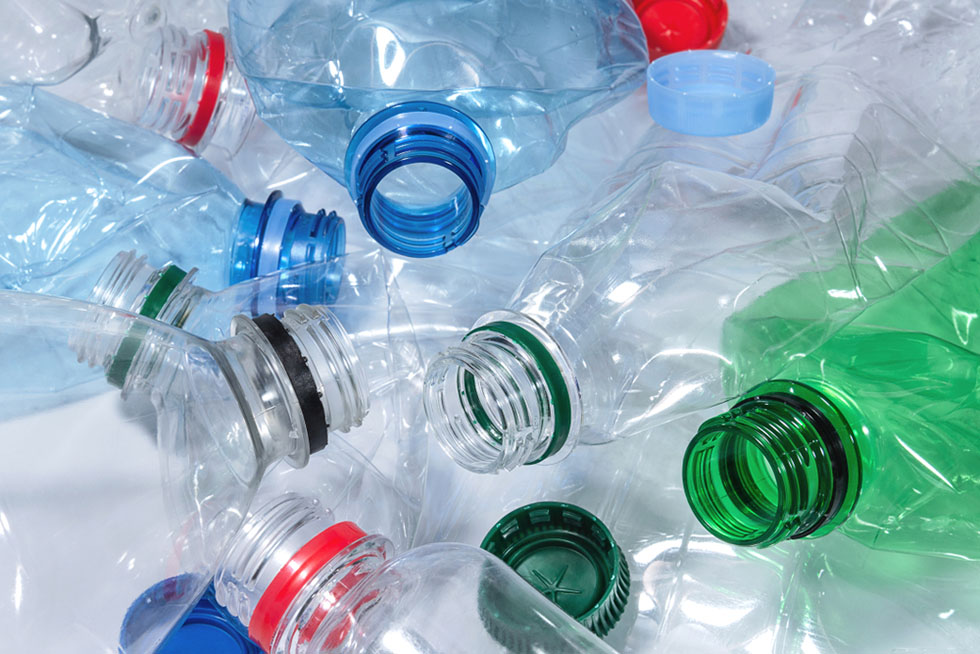 CarbonLite and Verdeco implied there was friction between the companies and the trade group around recent California legislation. | Looka/Shutterstock

PET-focused CarbonLite Industries and Verdeco Recycling recently exited the Association of Plastic Recyclers (APR), saying the group has “not embraced fundamental changes in our industry.”

The two California-headquartered recycling companies made their decision official in a Sept. 25 letter to APR.

The development came shortly before APR’s fall members meeting in Arizona and shortly after a recycled-content mandate for plastic bottles in California’s redemption system was approved by lawmakers in that state.

In their letter, CarbonLite and Verdeco implied there was friction between the companies and the trade group around that legislation.

“After being founding members since the founding of our organizations, we have to acknowledge that APR has not embraced fundamental changes in our industry,” the letter states, “and its position on minimum recycled content legislation(s) is a prime example of why we have decided to leave the organization.”

(APR is the owner of Resource Recycling, Inc., which publishes Plastics Recycling Update.)

The bill in question, Assembly Bill 792, mandates that producers of most plastic beverage containers sold in California will need to include 10% recycled plastic across their product offerings by 2021 and 50% by 2030.

Plastics News, which first reported that CarbonLite and Verdeco left APR, stated that the two PET recycling companies were part of a group that hired a lobbyist separate from APR to push for recycled-content requirements of up to 75%.

Plastics News reported APR did not support that higher-content version of the bill, but it did support the version that ultimately passed. Verdeco and CarbonLite also supported the legislation that passed, according to Plastics News.

Steve Alexander, APR’s president, told Plastics Recycling Update APR “strongly disagrees with the misguided assumptions” expressed by CarbonLite and Verdeco in their letter. “We were the first plastics-related organization to lobby on behalf of recycled content,” he said. “We have always supported recycled content.”

Alexander also said that when making lobbying decisions, the organization has to keep in mind the range of stakeholders the group represents.

“What [CarbonLite and Verdeco] wanted us to do was discriminate against fiber, sheet and thermoform applications and support only bottle-to-bottle recycling,” Alexander said.

Verdeco Recycling is based in South Gate, Calif., operating a plant capable of producing 50 million pounds of food-grade PET annually, according to the company’s website. It runs a facility of similar size in Terre Haute, Ind.

CarbonLite has facilities in Riverside, Calif. and Dallas, and it has a total annual processing capacity of about 200 million pounds of PET bottles. It has plans to open a facility in Pennsylvania in the coming months.