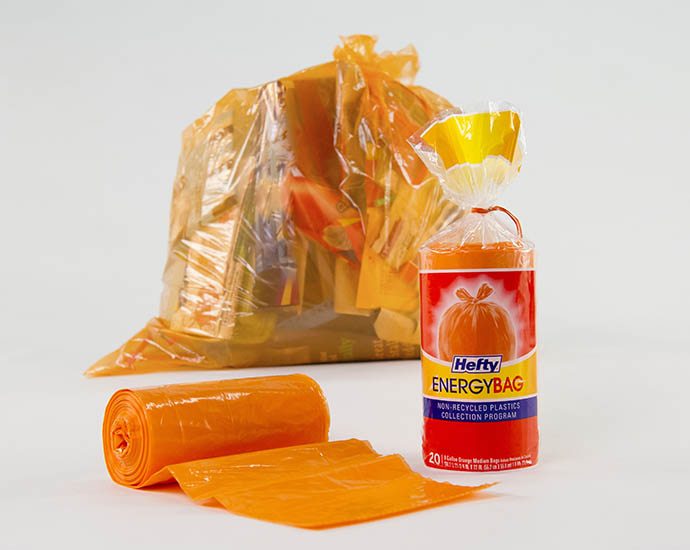 A program designed to collect hard-to-recycle plastics curbside is angling to send more materials to a site run by startup Renewlogy in Salt Lake City.

In a statement sent to Plastics Recycling Update Monday, Renewlogy noted it has received a grant through the Hefty EnergyBag initiative to “upgrade its pre-processing system to be able to better handle more types of materials coming through the orange bags.”

The company did not disclose the grant amount.

Hefty EnergyBag was launched in Nebraska in 2016 and sends material for energy recovery. Resin producer Dow has partnered with Reynolds Consumer Products, Keep America Beautiful and others on the effort. Hefty is a Reynolds brand.

The program currently works with Renewlogy to handle material collected in Omaha, Neb. and Boise, Idaho. On its website, Renewlogy notes it uses a proprietary chemical recycling process to “convert non-recycled plastic waste into new valuable products such as high-value fuels.”

EnergyBag has also been rolled out in the Atlanta region, but material collected there goes to other outlets.

For Omaha and Boise, the grant will allow Renewlogy to grow its staff to process more material.

“We are excited to become a long-term partner of the Hefty EnergyBag program,” said Renewlogy CEO Priyanka Bakaya. “We have received a lot of positive feedback from Boise residents and others who want their cities to offer such programs.”

Under the EnergyBag framework, residents are directed to place items such as plastic pouches and wrappers into orange bags that are collected alongside recyclables. When the loads reach a local materials recovery facility (MRF), the bags are separated from the stream and sent to an energy recovery facility.

A key stakeholder on the MRF side has been Omaha processor Firstar Fiber. The statement from Renewlogy described Firstar as a broker for Reynolds on the EnergyBag effort.

In the statement, Dale Gubbels, Firstar president and CEO, said the program is approaching 1 million pounds of material collected across the communities that have participated. “We are excited to offer this program as a new end market alternative for cities struggling with plastics in light of China’s import restrictions,” he added.

The EnergyBag concept, however, has received pushback from some observers.

A 2017 report from Global Alliance for Incinerator Alternatives (GAIA) noted that expansion of EnergyBag would “[spread] the dangerous notion that production and consumption of non-recyclable plastics is acceptable if they can just be sent to a cement kiln or other incinerating facility to be burned.”

Renewlogy earlier this year was awarded a deal with the city of Phoenix to develop a site to process mixed plastics collected in that city. Renewlogy has also installed a system in Nova Scotia, according to its statement to Plastics Recycling Update.