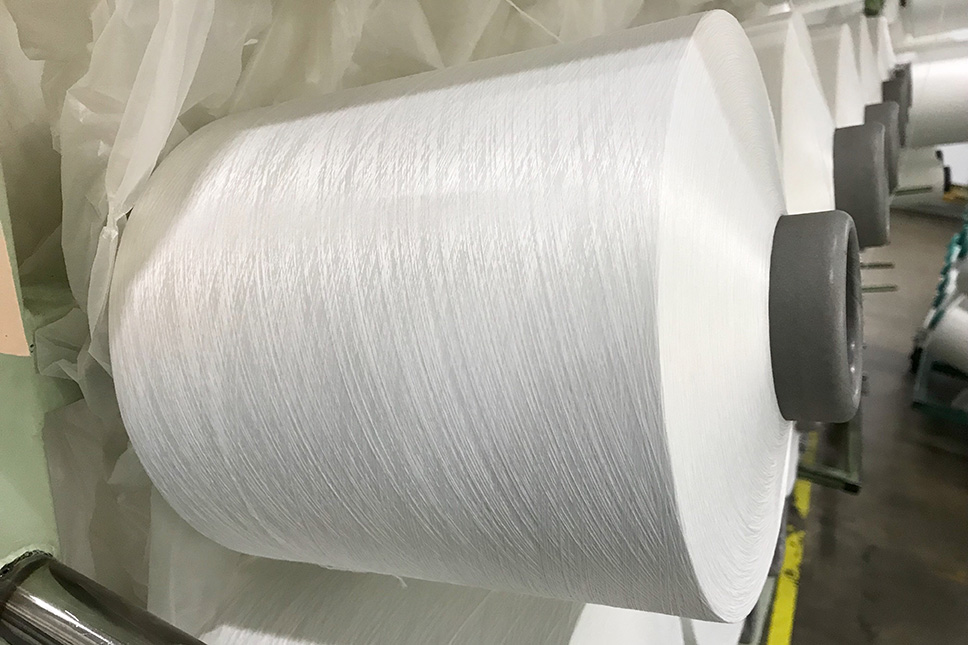 Unifi, which recycles PET into REPREVE brand fiber, reported sales of $708.8 million during the 2019 fiscal year (the year that ended June 30, 2019). When adjusting for foreign currency translation impacts, that was up 7.6% over the prior year, according to a press release.

In the U.S., the company operates a PET bottle recycling facility in Reidsville, N.C., where flake is produced. The site has a capacity of up to 75 million pounds per year. Unifi both sells the flake externally and sends it to the REPREVE Recycling Center in Yadkinville, N.C., where it’s processed into chips. The chips are both sold externally and converted by Unifi into REPREVE yarn.

According to the North Carolina-headquartered company, a number of factors accounted for the lower profits: significant competition from textured yarns imported into the U.S., unfavorable currency exchange rates, volatile feedstock costs, lower earnings from Parkdale America LLC (Unifi is a partner in the yarn supplier) and a higher effective tax rate.

Unifi said rising imports of cheap polyester textured yarns from China and India are hurting the company’s profitability in the U.S. In late June, the U.S. Department of Commerce announced it was slapping preliminary duties on the products from China and India because regulators determined they were dumping on the U.S. market. A final determination on dumping, subsidization and injury is expected by the end of this year, according to Unifi.

During an Aug. 7 conference call with investors, Tom Caudle, Unifi’s chief operating officer, pointed to the company’s success in selling REPREVE. The company showcased the brand at a sustainability summit in April held by Walmart, which has a goal of increasing the amount of recycled polyester content in its U.S. apparel to 50% by 2025. Walmart then unveiled new vests made of REPREVE for employees.

As far as other new applications for REPREVE by existing customers, Caudle noted Patagonia has started using the fabric throughout its backpack lines, Quicksilver is using it in outdoor wear and backpacks, and DeFeet International is using it in socks. Hard Rock Cafe also recently introduced T-shirts made with REPREVE.

In addition to the Reidsville and Yadkinville plants, Unifi has production facilities in Madison, N.C.; Bogota, Colombia; and Alfenas, Brazil. It has sales offices in a number of locations in the Americas and Asia.

Globally, the company invested $25 million in capital projects during the 2019 fiscal year, including improving production capabilities and technology enhancements in the Americas, as well as annual maintenance work.

Unifi plans another $25 million and $30 million in capital expenditures during the 2020 and 2021 fiscal years, respectively. In addition to maintenance, the money will go toward further production enhancements in the Americas, including purchasing yarn equipment called eAFK Evo texturing machines. Unifi helped develop the new eAFK Evo technology and has exclusive North American rights to use it, according to Innovation in Textiles. The machines, which can process REPREVE recycled polyester, operate at higher texturing speeds than existing equipment, make a broad range of products and enable the production of new performance yarns.