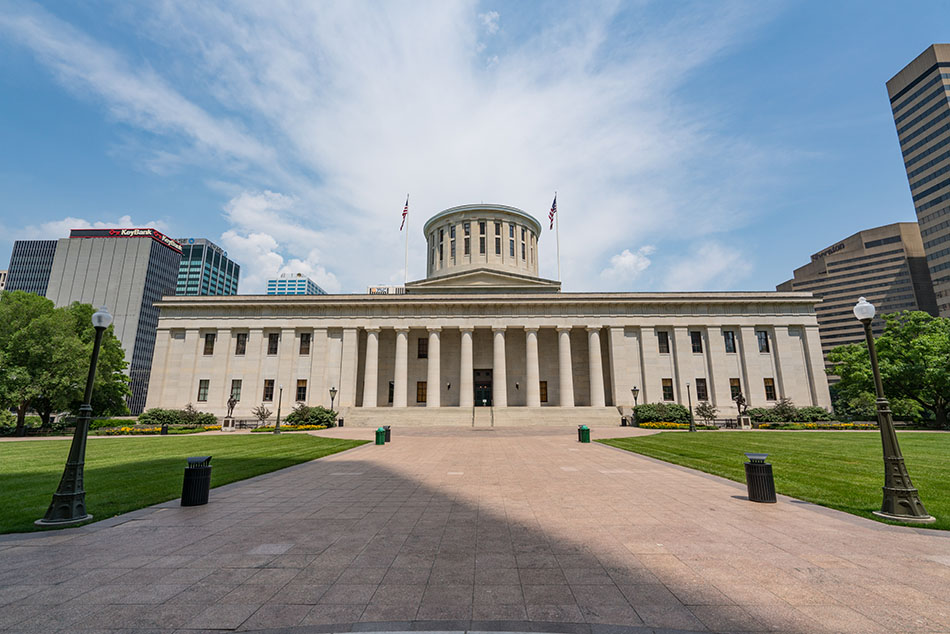 The sixth- and seventh-largest states in the country recently approved legislation that could help operators using pyrolysis and other technologies.

Legislatures in Illinois and Ohio last month passed bills codifying a number of definitions related to chemical recycling, a term that has come to encompass a variety of technologies processing plastics into fuels or other chemical products.

Both pieces of legislation spell out that recovered plastic destined for chemical recycling does not constitute “waste.” They also lay out definitions for gasification and pyrolysis, two processes used by companies to help manage recovered plastics.

The Ohio language was included in a wider budget bill for that state’s Environmental Protection Agency. The Illinois proposal, a bill of its own, referenced a pilot chemical recycling project planned in the state in the near future.

The bills will expand access to these technologies, which “could help these states keep post-use plastics out of landfills, turn them into new materials, attract new businesses and support job creation,” said Craig Cookson, senior director of recycling and recovery for the ACC.

Similar legislation was approved in Iowa. Tennessee and Texas earlier this year, as well as in Georgia and Wisconsin in 2018 and Florida in 2017. Chemical recycling stakeholders have also pushed for national action to boost the emerging sector.