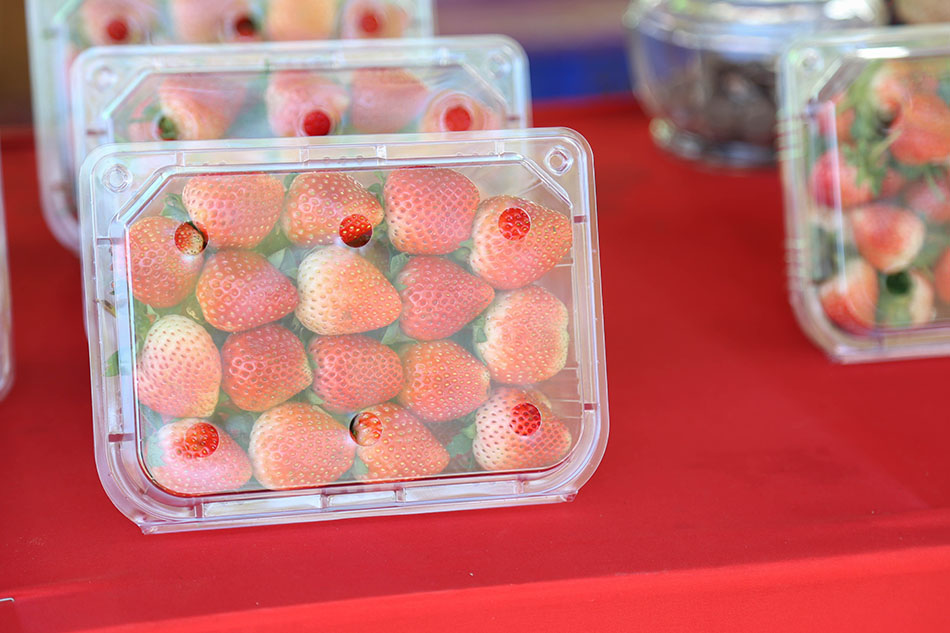 Sonoco has pledged to boost the post-consumer content in its plastics packaging to 25% by 2025. | Janthiwa Sutthiboriban/Shutterstock

A packaging giant has notched upward the amount of RPET it uses in its food containers.

Hartsville, S.C.-based Sonoco’s plastic packaging incorporated 26% recycled content in 2018 (23% was post-consumer material), according to the latest sustainability report. The year before, its plastic products had 19% post-consumer content.

Last year, Sonoco pledged to boost the post-consumer content in its plastics packaging to 25% by 2025.

Sonoco is an integrated recyclables collector, sorter and manufacturer. The company handles about 2.8 million tons of recyclables per year, using recovered paper in its packaging and industrial products.

Peninsula has two manufacturing plants in California, one in North Carolina, one in Washington state and one in Mexico. According to Sonoco, about 1 in 5 PET bottles collected in California is used by Sonoco in clamshells for fresh produce.

“Utilizing our recycling capabilities, we are working to collect up to 200 million pounds annually of PET bottles, sending them for processing and using this recycled raw material to produce clear, strong and lightweight containers for our fresh food packaging operations,” according to the report.