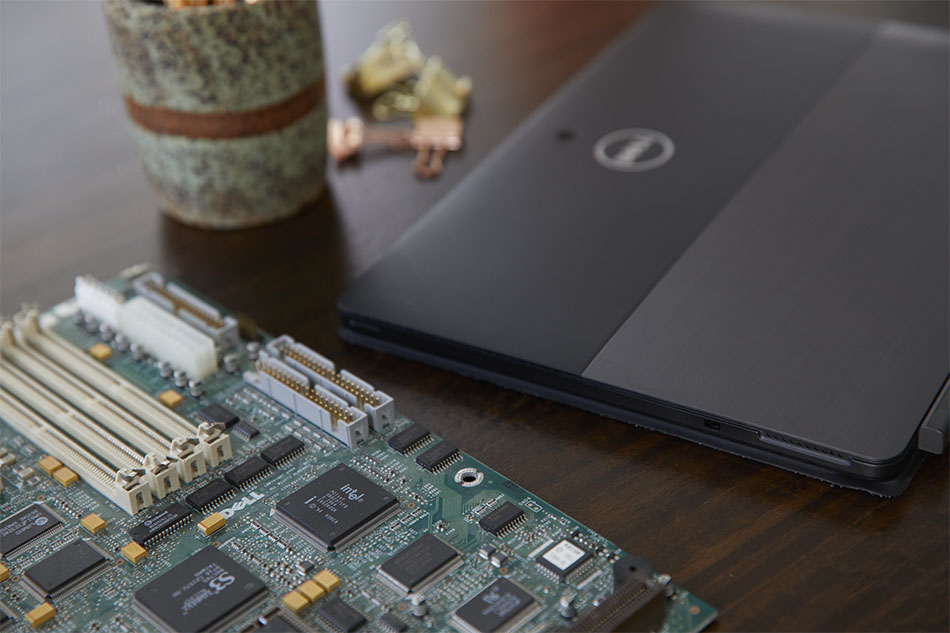 A global electronics company’s sustainability report provides a glimpse into its use of recycled resins, including e-plastics, post-consumer packaging and other sources.

Ocean-bound plastics: Last year, Dell used over 18,000 pounds of HDPE that would otherwise be at risk of entering the sea. That was up from less than 4,000 pounds the year before. The company’s supply chain takes bottles from the environment in Haiti to China, where they’re molded into trays that hold Dell’s devices. The black trays are made of 25% ocean-bound HDPE and 75% post-consumer HDPE sourced through established collection programs. In 2018, the ocean-bound plastic went into 441,000 packaging trays.

Carbon fiber: In 2018, Dell used 636,000 pounds of reclaimed carbon fiber from the aerospace industry. Overall, Dell has used over 2 million pounds of carbon fiber, which is incorporated into the company’s laptop bases and backs.

Dell EMC challenges: No closed-loop resin was used in products belonging to Dell EMC, the company’s data management business. That was because of “challenges meeting the minimum shipping threshold to maintain low costs.” Nearly 11,000 pounds were used the year before.