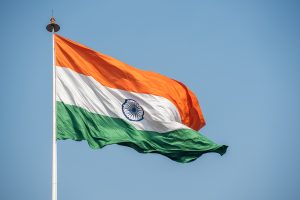 The initial press release omitted any details on when the ban would take effect, and some sources described the ban as effective immediately.

But an office memorandum from the Ministry of Environment, Forest and Climate Change, dated March 7 and reviewed by Plastics Recycling Update this week, provides more detail on the delay.

The India action was referenced many times during the conference, as was the potentially delayed implementation date. Adina Renee Adler, senior director for government relations and international affairs at the Institute of Scrap Recycling Industries (ISRI), noted the rumored delay during a presentation on recycling market changes.