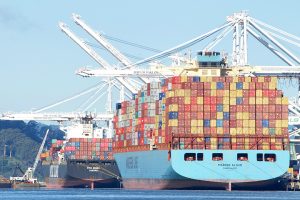 U.S. trade figures for November 2018 were released last week, and they indicate significant year-over-year declines in tonnages of plastics shipped out of the country.

U.S. Census Bureau export data for November was slated to be released at the beginning of January, but the federal government shutdown delayed it a month. Year-end figures for 2018 are now scheduled for release next month. 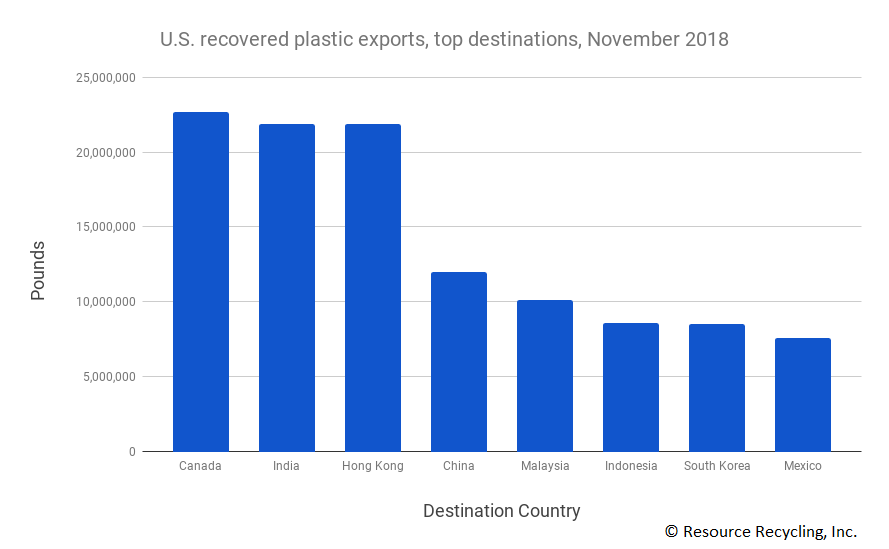