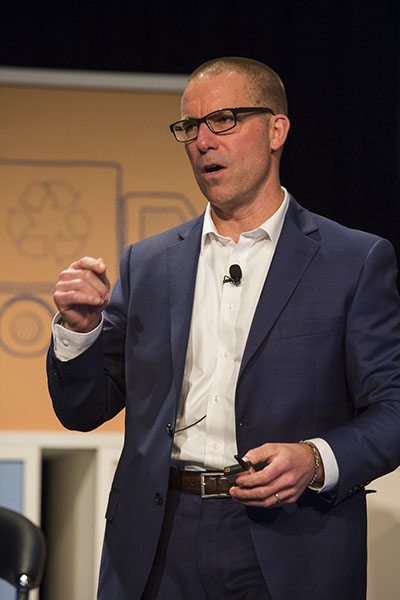 The company sold its Louisville, Ky. facility to fiber giant WestRock, which was interested in the site for its cardboard and paper volumes. The 60,000-square-foot single-stream MRF brings in plastics as well, and WestRock will sell all of the plastics to outside buyers.

QRS has become well known in the recycling industry for tackling hard-to-recover plastics. The company launched a bulky rigid plastics recycling operation in St. Louis, and opened ambitious plastic recovery facilities (PRFs) to process mixed-plastic bales in Atlanta and Baltimore. The Closed Loop Fund helped finance the Baltimore facility, which was a joint venture between QRS and Canusa Hershman Recycling.

But the facilities experienced trouble in recent years. The Atlanta operation shuttered and filed for bankruptcy in 2016, and last summer, QRS and Canusa Hershman idled their Baltimore PRF. QRS has since withdrawn from that project, and Canusa-Hershman is seeking to reopen it with a new partner. In both cases, QRS said market conditions strained the plant’s viability.

Greg Janson, CEO of QRS Recycling, said his company was previously operating an additional facility near the Louisville MRF but consolidated it into the MRF in 2016. Since then, the company has been improving the facility with an eye toward selling it. The recent acquisition was the result of that plan and WestRock making an offer QRS couldn’t refuse, Janson said. The existing employees are staying at the plant.

With the Louisville facility sold and the company no longer operating the Georgia or Maryland operations, QRS is focusing on its St. Louis mixed-rigid plastics processing plant, as well as its stake in NICE Rail Products, a company that produces composite railroad ties. 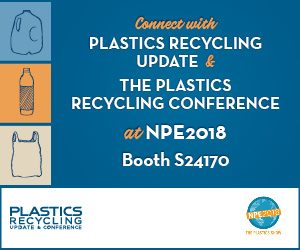