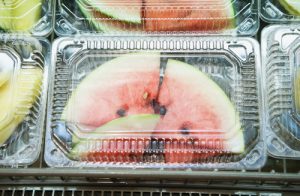 Another company that uses RPET in thermoform packaging has been acquired by Graham Partners, a Philadelphia-based private investment firm.

Graham Partners acquired Tray-Pak from Archbrook Capital Management, which acquired the company in 2009 and will remain an investor in it. Tray-Pak makes packaging with a range of recycled content, including up to 100 percent RPET.

“We are excited to be a part of the Graham team and leverage their expertise in the packaging space, and we have already identified several game changing opportunities for Tray-Pak and our customers,” Scott Myers, CEO of Tray-Pak, stated in a press release.

Financial terms of the deal were not disclosed. Graham Partners is linked to the second largest blow molder in North America, Graham Packaging. 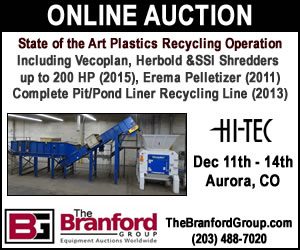