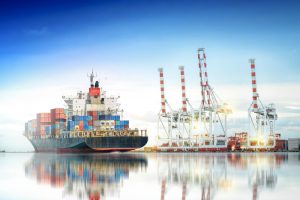 Industry exports last year saw decreases in both tonnage and average price when compared with 2015 totals.

The December figures do show that exports ended 2016 on a high note, however. During that month, scrap plastic exports totaled 367.26 million pounds, a boost of 1.6 percent from November 2016 export levels. It was the highest monthly export total since August.

Compared with December 2015, the monthly volume was up a whopping 20.3 percent.

The weighted price of recovered plastic exports in December was 16.45 cents per pound, representing a gain of 0.7 percent from its November 2016 standing. Compared with the price level from December 2015, the number was also up a hair – by 0.5 percent.