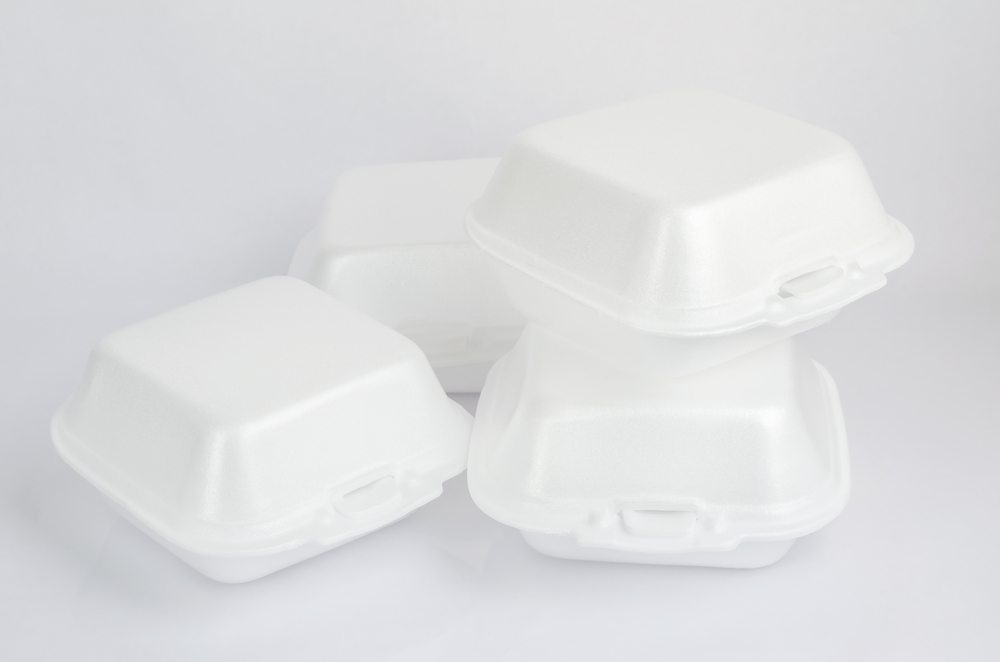 The City of Redding, Calif., will soon add a densifier to its recycling facility, allowing residents to drop off foam polystyrene for processing. The City will use grant money from the Foam Recycling Coalition to make the purchase.

The grant is for $49,000. The densifier will allow the City to accept protective expanded polystyrene (EPS) packaging, as well as food-service packaging, including meat trays, cups and take-out food containers. The City will phase in collection of this material in early 2017.

Redding’s recycling center is open to any of Shasta County’s roughly 177,000 residents. The City plans to continue to make upgrades to the facility. According to a press release, Redding residents have been requesting EPS recycling for quite some time.

In August, the Foam Recycling Coalition announced a $29,000 grant to buy a densifier for the Center for Hard to Recycle Materials run by Georgia’s Athens-Clarke County Solid Waste Department.