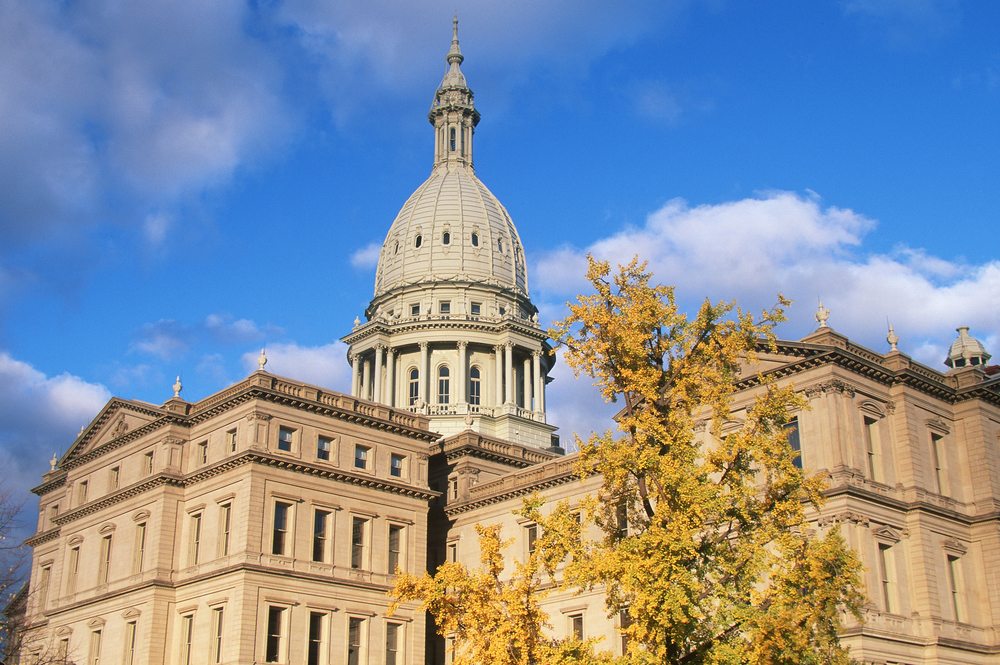 A bill in Michigan restricting local governments from imposing bans or fees on bags or containers has been gaining traction.

A committee in the state’s House of Representatives on Tuesday, Sept. 20 advanced Senate Bill 0853. The legislation, which previously passed the Senate, would prevent local governments in the Great Lakes State from banning or imposing fees on plastic bags or expanded polystyrene containers.

Other governments around the country have imposed fees or banned the items, citing environmental reasons.

Republicans in Michigan advanced the bill in response to a move from Washtenaw County, home to Ann Arbor. The county in June approved a 10-cent fee for every plastic and paper bag provided to store customers. Enforcement of the county ordinance has been delayed until April 2017 so local officials can see what state lawmakers do.

According to The Detroit News, county commissioners were spurred to act partly by concerns from operators of materials recovery facilities (MRFs), who said plastic bags gummed up sortation equipment and drove up costs.

The Senate on May 10 voted 25-12 to approve the bill in a largely party-line vote. The bill now awaits possible consideration by the full House of Representatives.