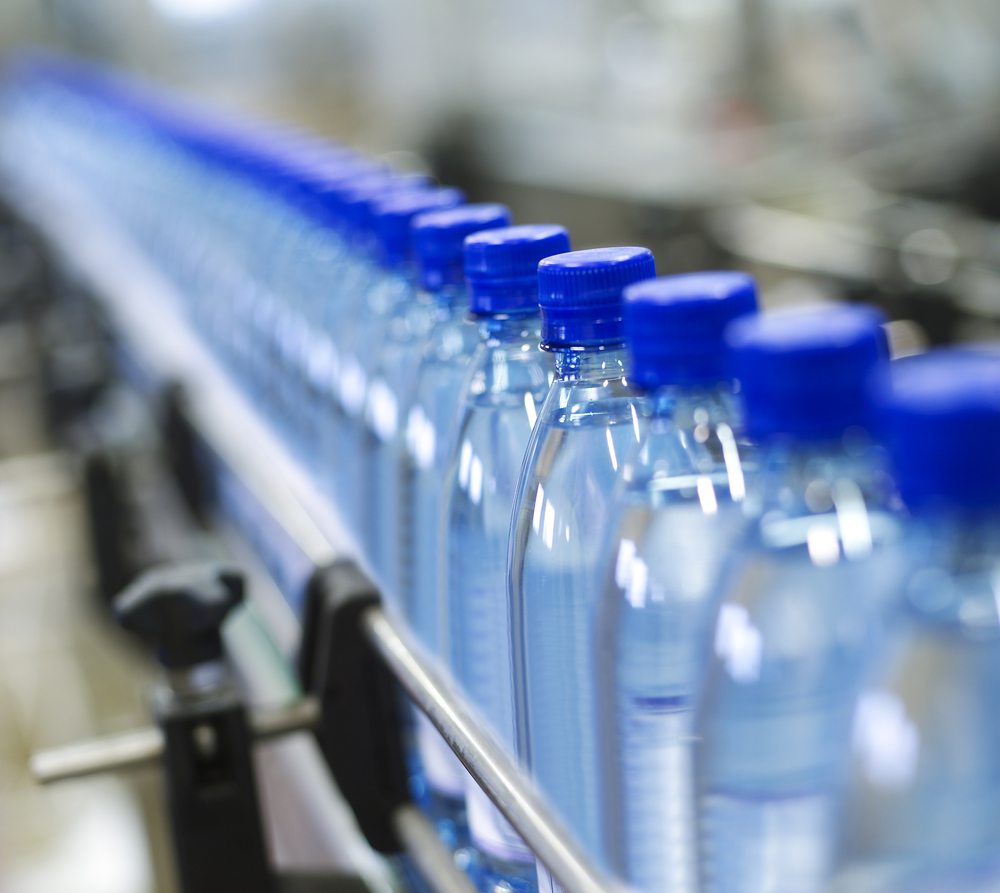 The California legislature passed a bill requiring beverage companies to publicly report the amount of post-consumer PET they use. And a separate piece of legislation sent to the governor extends a plastics-recycling subsidy programs for one year.

The two plastics recycling-specific bills were passed before the end of the California legislature’s 2015-16 session. Both are now awaiting possible signatures from Gov. Jerry Brown.

Assembly Bill 2530 requires companies making beverages and selling them in the Golden State to begin reporting virgin and post-consumer plastic use to the state.

Under the bill, starting March 1, 2018, beverage companies must annually report the data to the California Department of Resources Recycling and Recovery (CalRecycle), which will be required to post it on the department’s website.

The requirement applies to makers of bottles subject to the California Redemption Value (CRV), a deposit-like fee of 5 cents or 10 cents (depending on bottle size) paid to consumers when they redeem containers.

AB 2530 was supported by advocacy group Californians Against Waste (CAW) as well as by a number of recycling companies and industry groups.

“The reported data will help CalRecycle and policymakers to better assess how market demand for California rPET manufacturing compares with current collection and recycling levels, in order to better inform future policy,” according to CAW.

The original version of the bill introduced in February would have encouraged beverage companies to disclose the percentage of recycled content on the bottle’s label.

Under the program, CalRecycle sets aside a total of $10 million each year for state-certified organizations taking recovered CRV containers and processing them or molding them into new products. Payment amounts are limited to a maximum of $150 per ton, or 7.5 cents per pound.

The aim is to develop a market for in-state recycling and manufacturing using recovered PET and HDPE bottles.

This bill was also supported by CAW and a number of recycling industry groups.

An earlier version of the legislation would have extended the program until 2020, but the Senate changed it to 2018 before passing it.