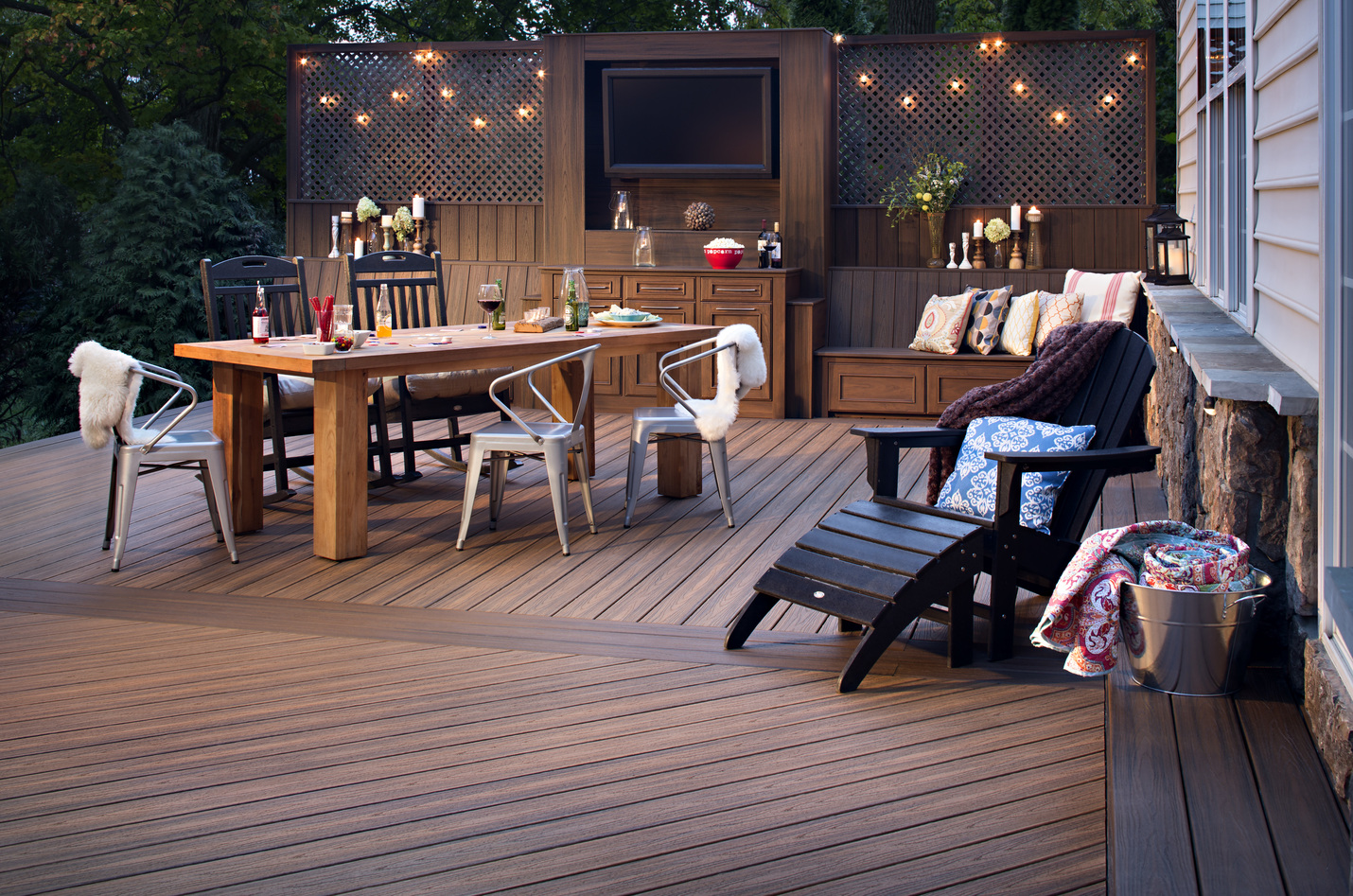 The increase in sales helped push up net income by 16 percent, to $48 million.

“We are pleased with our strong momentum in 2015, and enthusiastic about our prospects for further expanding our industry-leading market share in 2016,” CEO James Clin said in a press release.

The firm produces decking products from recovered plastics and wood fiber. Its products are sold in 6,700 retail outlets worldwide.