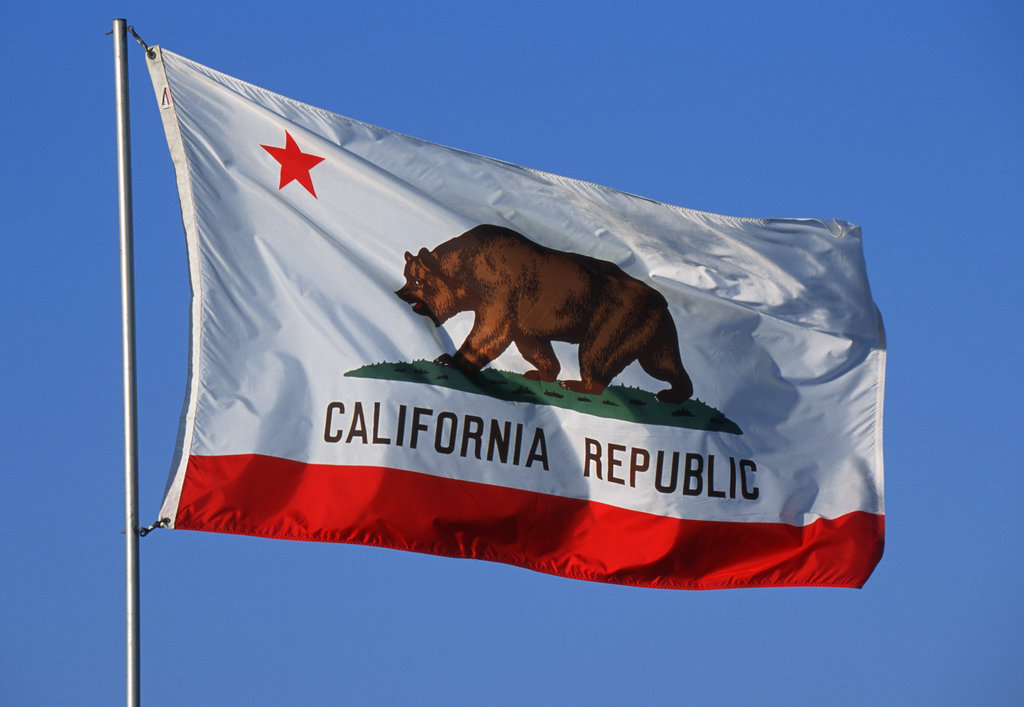 California Department of Resources Recycling and Recovery (CalRecycle) uses the fund to subsidize the state’s 1,800 collection centers. It does this by paying them the estimated difference between the revenue they can get selling plastic and glass scrap and their higher recovery costs (the state assumes aluminum’s higher value covers its collection and recycling costs). Essentially, it aims to cover any losses and make them financially whole.

But, in estimating payments, CalRecycle uses an old formula relying on 12-month scrap value averages from the previous year, with a three-month lag time, so the number doesn’t necessarily reflect current-market plastic and glass prices. CalRecycle is bound by statute to use the formula, so any change must come from the legislature.

The formula presents problems for redemption centers when PET bale values plummet over a sustained period of time, Gitlitz said.

At the same time, the centers are less able to cushion shortfalls by selling aluminum because the value of the metal has dropped too.

Redemption centers are an important piece of the PET collection system in California. About 87 percent of the state’s PET deposit containers that are recycled are returned through redemption centers, feeding plastics reclaimers with about 175,000 tons of PET scrap per year.

The result has been closures, including the recent shuttering of 200 redemption centers by one company, rePlanet. In total, at least 279 centers have closed in the state since the beginning of the year, according to CRI.

CRI, a Culver City, Calif.-based nonprofit organization, recently released reports quantifying the degree to which the subsidies have fallen short of what they would be if they were based on current market conditions. It estimated redemption centers experienced a collective $43 million shortfall from July 2012 to December 2015. Of that $43 million, about $40 million came through shortfalls in PET payments and $3 million via shortfalls in glass payments.

Effective April 1, CalRecycle’s subsidies for PET increased by about 19 percent to $166 per ton. But that still leaves centers with a $42-per-ton loss on every ton of PET they handle, according to CRI.

CalRecycle’s Oldfield said the prolonged commodities slump has exposed challenges facing the current redemption system, and the department welcomes the opportunity to speak with those who can put together solutions.