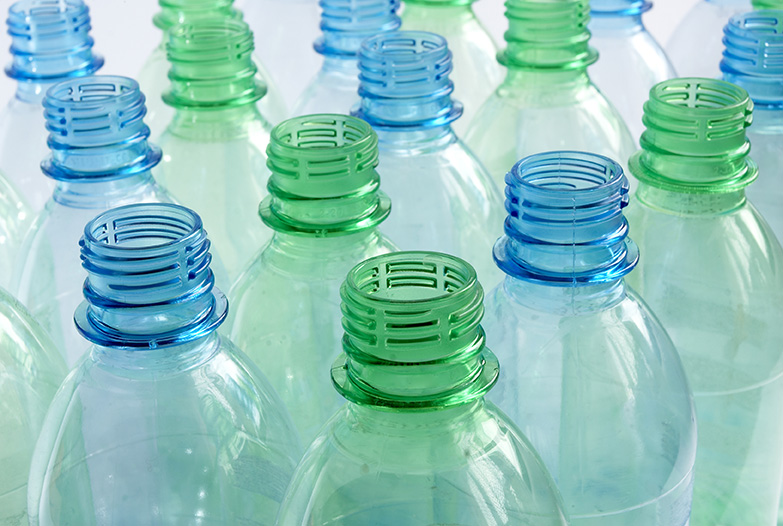 Following the recent shuttering of nearly 200 container redemption centers in California, the state says it is exploring ways to prevent further closures as it grapples with its own funding questions.

According to Mark Oldfield, communications director for California’s recycling agency, CalRecycle, the Feb. 1 announcement that a major network of redemption centers would be closing 191 of its sites throughout the Golden State was a “huge blow for consumers in California.” Officials at the redemption center company, rePlanet, said the site closings resulted in more than 270 workers being laid off.

“We’re working together to talk through some of these issues,” Oldfield said in an interview with Plastics Recycling Update. “Clearly, the challenges facing the recycling industry as a result of the drop in commodities prices are a huge concern to us.”

Stand-alone redemption centers are located throughout California to provide residents with access to container redemption services. According to CalRecycle’s website, there are approximately 2,200 recycling centers statewide, creating the infrastructure that allows residents to redeem their bottles and cans under the California Redemption Value (CRV) system.

The state’s Beverage Container Recycling Fund is responsible for providing recycling centers with processing payments for the material those facilities handle. The payments are meant to make up for the difference between the cost of recovery and the value of the recycled plastic beverage containers.

However, the closure of the rePlanet locations raises questions about the formula the state uses to determine payments to redemption centers.

One issue, Oldfield acknowledged, is that the sums are based on 12-month-old data, meaning the money doesn’t necessarily cover the true cost of recycling containers in the current marketplace. “It’s behind the curve,” Oldfield said.

“Typically, when you’ve got fairly small swings in the commodity prices, that’s not a problem. When you have the price dropping 30 or 40 percent in the course of a year, it does become an issue,” Oldfield said.

Rod Rougelot, rePlanet’s president and chief operating officer, told Plastics Recycling Update the company has had to close a total of 300 sites since January of 2015 and is now left with 350.

“The market today is unlike anything we have ever experienced and we need to reform the program to account for times like this,” Rougelot said.

According to Rougelot, the company had done its best to weather the steep drop in the commodity markets in 2015, including significant declines in the value of recovered aluminum and PET.

However, Rougelot was expecting the state to respond to current market conditions by increasing its processing payments for containers made with PET, a material that’s been hit particularly hard in recent months in terms of value on the market. Instead, the state decreased its processing payment for PET by about 6.5 percent in its annual update to the fee on Jan. 1.

“Rather than going up as expected, it was reduced and that was a significant pain-point for us,” Rougelot said. “Had CalRecycle stayed out in front of this, those 300 centers we had to close would be open today.”

“CalRecycle should assist by educating the legislators about the nature and scope of the problem and advocating for an immediate solution that protects the rights of Californians to have access to redemption centers where they can receive a refund of their deposit,” Collins said.

CalRecycle’s Oldfield maintained that the department “was working with the industry and stakeholders” and said “there are a variety of ways you could increase revenue” to improve the current program, including raising the deposit fee from a nickel to 6 cents, decreasing the payout to consumers and “eliminating some of the payments from the fund.”

He did, however, note that the state is currently bound by legislation to estimate processing payments based on a 12-month rolling average.

Questions have long lingered about the financial footing of the state’s Beverage Container Recycling Fund, which has been running at a deficit for several years.

According to CalRecycle’s latest estimates, the average structural deficit of the fund is now expected to surpass $74 million in both the 2016-2017 and 2017-2018 fiscal years, which would trigger “proportional reductions.”

“Absent any program changes, we’re going to go into what’s called proportional reduction and all payments out of the fund are going to be cut to all participants and that would include the processing payment,” Oldfield said.

He says financial backing for the Fund could be cut by as much as 80 percent as a result of proportional reductions “There is a sense of urgency to take this on in a larger sense than just looking at the processing payment,” he added.

Rougelot from rePlanet said a range of stakeholders need to be at the table and agree to a series of changes to address the solvency of the Beverage Container Recycling Fund.

“There needs to be a near-term focus on solvency of the fund and once that’s solidified, then you can take a longer-range view and engineer the program of the future,” Rougelot said. “This was conceived of back in the mid-1980s and we need to modernize the program.”