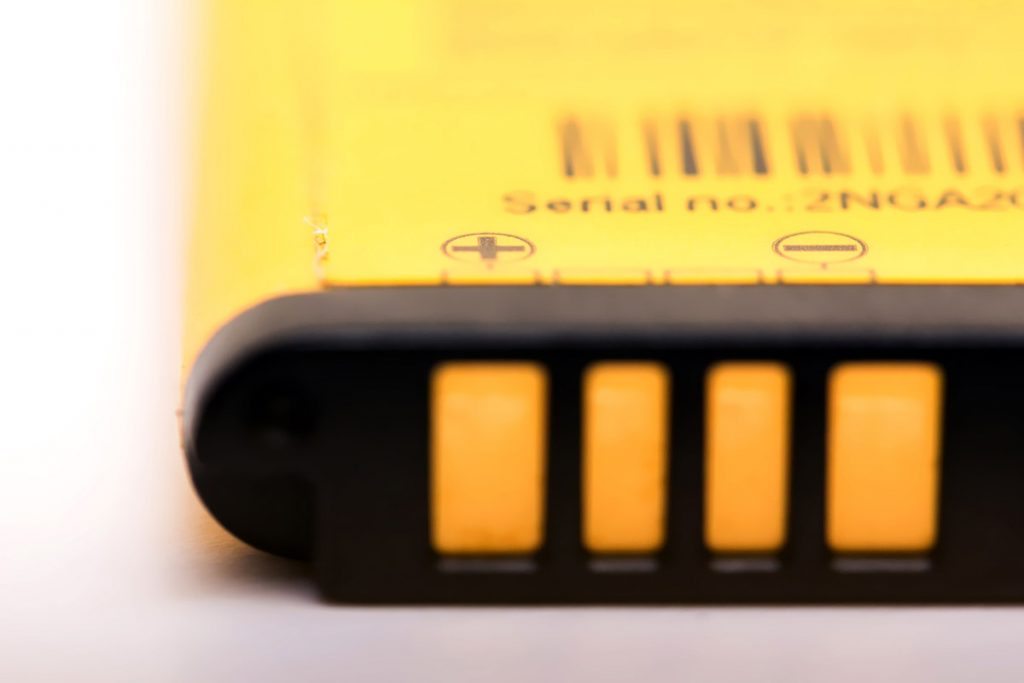 iDiskk principals Yue Zou and Lei Zhang agreed to pay a fine after the company improperly disposed of lithium-ion batteries from electronics. | XH2/Shutterstock

Improper disposal of lithium-ion batteries led to a $25,000 fine for a California recycling company after the batteries sparked several garbage truck fires.

As part of a settlement in the Santa Clara County Superior Court, San Jose-based iDiskk will pay $25,000 in civil penalties for “causing dangerous fires to start in the back of garbage trucks in Campbell,” Calif., according to a press release.

The principals of iDiskk, Yue Zou and Lei Zhang, were held responsible for the company improperly throwing away lithium-ion batteries after dismantling consumer electronics. The press release noted that the company processes electronics returned through Amazon.

Along with the civil penalties, Zou and Zhang agreed to be bound by a permanent injunction never to improperly dispose of hazardous waste again, the press release noted.

Police started investigating iDiskk after fires broke out in three garbage trucks in the fall of 2021. On Sept. 22, Oct. 6 and Oct. 13, there were fires in garbage trucks that had made residential pickups at iDiskk. The cause of the fires was determined to be dozens of lithium-ion batteries placed in the standard recycling bin.

While no one was hurt, during the Oct. 13 fire, as the truck lifted the bin to dump the load in the street and avoid damaging the vehicle, it caught overhead utility lines and caused the utility pole to break, the press release noted, requiring repairs.

Deputy District Attorney Christopher Judge said the case demonstrates the risks of improper disposal of lithium-ion batteries, as “these fires are incredibly dangerous to the safety of the garbage truck drivers and first responders who must then act quickly to deal with the fire.”

Zou and Zhang cooperated with the investigation and also took steps to improve compliance with environmental protection laws brought to their attention by prosecutors, the press release added.