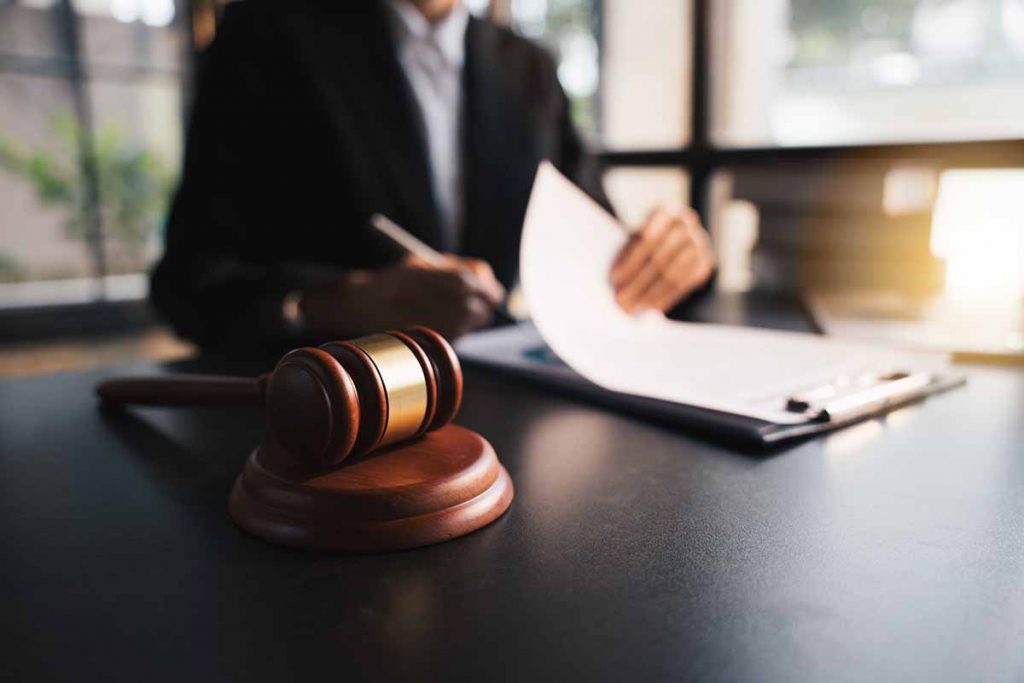 Another OEM and two electronics recycling companies have agreed to help fund cleanup of CRT materials abandoned by Closed Loop Refining and Recovery in Columbus, Ohio.

Dell and IMS Electronics Recycling have reached a $1.12 million settlement agreement with landlords Garrison Southfield Park and Olymbec USA, which own or owned warehouses that were leased by Closed Loop. Separately, GEEP USA/GEEP Holdings agreed to a $500,000 payout.

The warehouses have since been cleaned up, but the negotiations over costs continue with some of the defendants.

The joint Dell-IMS settlement, which was submitted for approval to the U.S. District Court for the Southern District of Ohio on Oct. 24, notes that IMS was one of two recycling companies that sent CRT materials to Closed Loop on behalf of Dell, which is obligated by state extended producer responsibility (EPR) programs to help fund e-scrap collection and recycling. The other Dell contractor that sent material to Closed Loop was GEEP. The GEEP settlement was submitted in court on Oct. 26.

The documents note IMS shipped up to 8.3 million pounds of CRT materials to the Columbus sites between about June 2013 and February 2016, including materials handled on behalf of Dell. Judicial approval of the settlement would result in both Dell and IMS being dropped from the case, but it states that IMS will pay landlords $1.12 million. The sum equals nearly 14 cents per pound sent to Closed Loop.

The GEEP documents state GEEP shipped up to 3.97 million pounds to Closed Loop in Ohio between about September 2012 and May 2015. The settlement amount comes out to less than 13 cents per pound. The documents state the contribution was discounted based on GEEP’s financial condition.

In December 2019, Regency Technologies acquired all of GEEP USA’s assets. The motion to approve the $500,000 settlement points to that December 2019 deal and states that the defendant provided financial statements to the plaintiffs showing that the company couldn’t afford a $643,030 settlement, which is the sum the plaintiffs originally determined GEEP USA owed.

“Based on the confidential financial statements, the additional expense of the share assigned to Settlors for E-Waste contributions to the Facility cannot be funded from company assets or any projected cashflow that might occur in the near future,” the motion reads.

The GEEP USA settlement is signed by the CEO of Canada-based Giampaolo Group, a consortium of metals companies that sold the GEEP USA assets to Regency.

The agreements comes just weeks after Sony Electronics and EWASTE+ reached a $2.4 million settlement in the case. EWASTE+ had a contract to recycle CRTs on Sony’s behalf under EPR laws. That deal, which has yet to be approved or denied by the judge, would require Sony to pay $1.3 million and EWASTE+ to pay $1.1 million.

The plaintiffs in September informed the judge they had reached at least tentative settlement agreements with all of the remaining defendants.

This story has been updated with details of the GEEP USA/GEEP Holdings settlement, which was uploaded to court documents shortly after the story about the IMS-Dell settlement published.