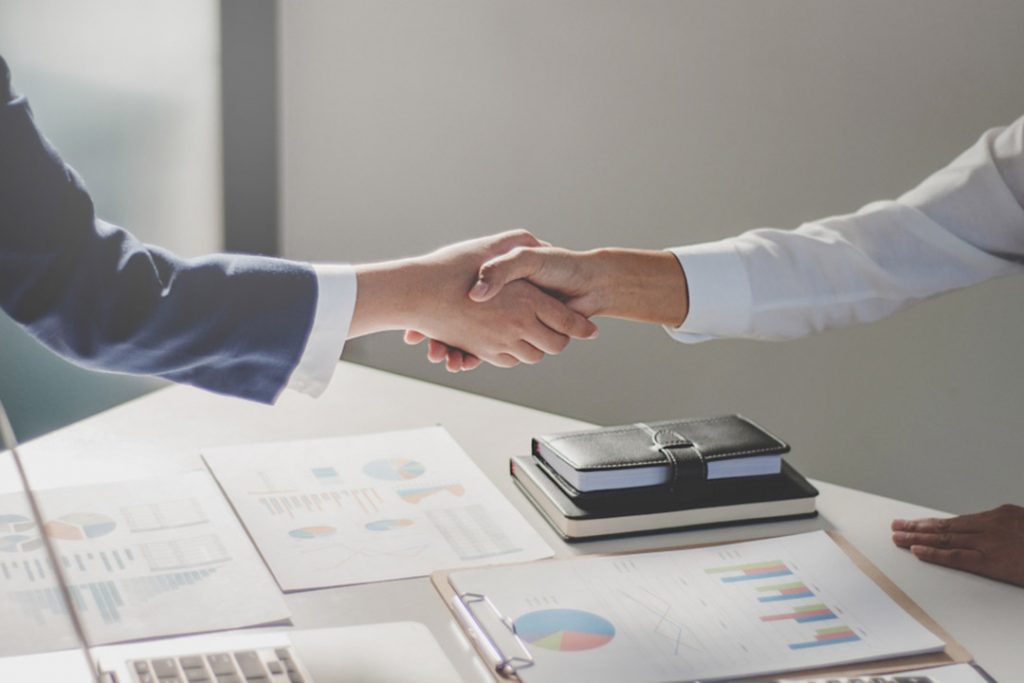 The deal gives Regency Technologies a total of nine facilities and over 1,000 employees. | mojo cp/Shutterstock

Stow, Ohio-headquartered Regency Technologies, which is part of Reserve Management Group, announced the acquisition on Dec. 9. Terms of the deal were not disclosed.

“We are still very bullish on the growth prospects of the industry, and we felt that from a skillset and from a cultural-philosophical approach to doing business, that it was a good fit,” Jim Levine, co-founder and president of Regency Technologies, told E-Scrap News. “And the opportunity presented itself and we felt that the timing is right.”

Before the sale, Regency already had seven facilities in the following cities: Austell, Ga. (near Atlanta); Brooksville, Fla. (near Tampa); Chicago; Grand Prairie, Texas (near Dallas); Phoenix; Stow (near Akron and Cleveland); and Tumwater, Wash. (near Olympia).

With the sale, which occurred during the first week of December, Regency acquired former Global Electric Electronic Processing (GEEP) USA facilities in Auburn Hills, Mich. (near Detroit) and Durham, N.C.

The sale announcement comes after GEEP Canada, which was once a sister company to GEEP USA, on Oct. 1 merged with the Shift Group of Companies, forming Quantum Lifecycle Partners. A Canadian company, Shift Group is made up of end-of-life processor Shift Recycling and ITAD provider Revolution.

Levine said the GEEP Canada-Shift Group merger didn’t factor into Regency’s decision to acquire GEEP USA. He declined to comment on the structure of the transaction or discuss why GEEP USA was up for sale.

Regency Technologies and GEEP USA each provide a similar balance between end-of-life processing and IT asset conversion services, Levine said. But Regency has additional capabilities it can bring to GEEP’s business relationships.

“We feel that with the supply relationships that GEEP had, we will be able to enhance the relationships with our footprint and skills in both IT asset conversion and end-of-life,” Levine said.