OEMs, others agree to tentative settlements in Closed Loop case 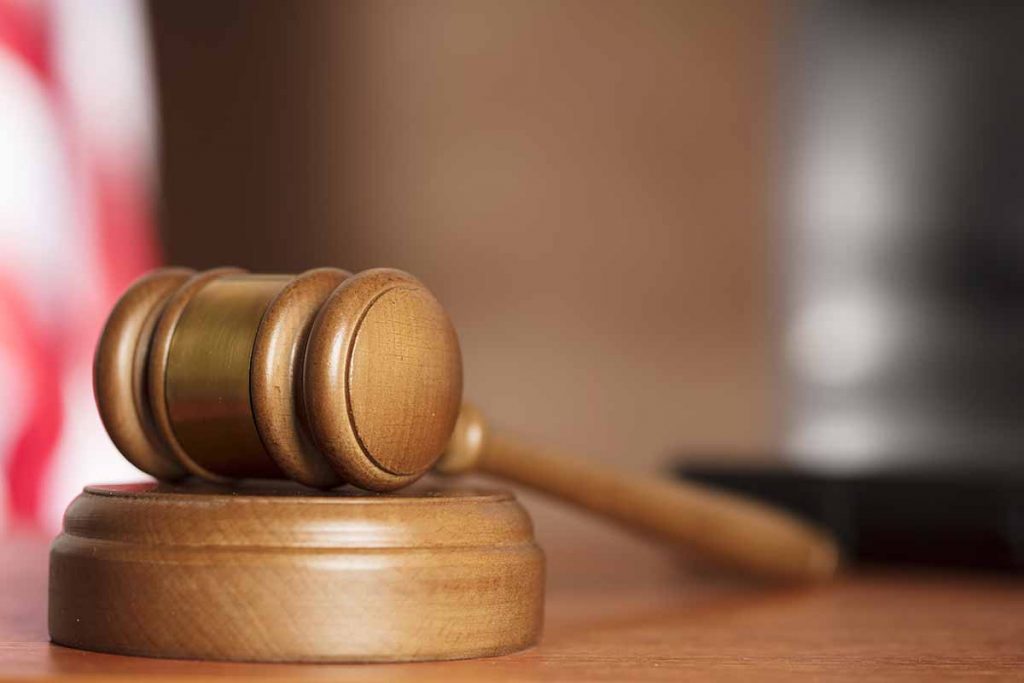 A number of e-scrap companies and OEMs have settled in court regarding CRT cleanup costs in the Closed Loop case. | Alex Staroseltsev/Shutterstock

A resolution may be near in the years-long legal battle over who should help fund the cleanup of about 150 million pounds of abandoned CRT materials in Columbus, Ohio.

Plaintiffs in the legal saga on Wednesday, Sept. 14, said in a court filing they have reached at least tentative settlements with nearly all the remaining defendants, which include e-scrap companies and OEMs. Motions to approve settlement agreements are expected to be filed in the next 30 days, the filing stated.

The case, which is in U.S. District Court for the Southern District of Ohio, centers on funding for the cleanup of warehouses full of CRT materials that Closed Loop Refining and Recovery left when the company failed in early 2016.

Warehouse owners Garrison Southfield Park and Olymbec USA sued dozens of e-scrap companies that shipped CRTs to Closed Loop, as well as OEMs that the landowners allege were responsible for directing shipments to Closed Loop through their participation in state extended producer responsibility (EPR) programs.

The complaints naming e-scrap companies as defendants were filed in September 2017 and March 2019, and a complaint targeting OEMs was filed in August 2020.

Meanwhile, in recent weeks, crews have finished cleaning out the last of the warehouses, sending most of the material to a hazardous waste landfill. Details of the cleanup – including how many pounds were ultimately removed and how much it cost – are not yet available. They’re expected to be included in a closure report that has yet to be approved by the Ohio EPA.

The Columbus cleanup is roughly estimated to cost over $20 million, but the final number may be markedly different based on actual expenses from this most recent warehouse project, which was the largest and most expensive of the three cleanups.

Many of the companies named in the case have vehemently denied they’re responsible for the cleanup under federal law, but some have signed settlements they viewed as more attractive than the expense and risk of continuing to battle in court.

All told, 35 defendants have settled with Garrison Southfield Park and Olymbec USA and have agreed to pay out a combined $10.8 million. Plaintiffs estimated those companies shipped about 85 million pounds to Closed Loop.

Other defendants were dropped from the case because they went out of business, were mistakenly named or for other reasons, and others simply failed to respond to the lawsuit.

The Sept. 14 status report to the judge indicates a global settlement, or one that resolves essentially all the remaining issues, may be coming soon. The document indicated motions to approve settlements with the remaining defendants would be submitted within the next 30 days with only a couple of exceptions.

One of those is an individual named Moshe Silagi, who sold a warehouse to Garrison Southfield Park in 2013, while Closed Loop was a tenant. The Silagi settlement is estimated to take 60 days.

The other was defendant E-World Recyclers/Robert Erie. The status of those negotiations was listed as “to be determined.” Erie in 2017 was sentenced to 21 months in prison for conspiracy to traffic in counterfeit goods in connection with his now-closed company E-World Recyclers.