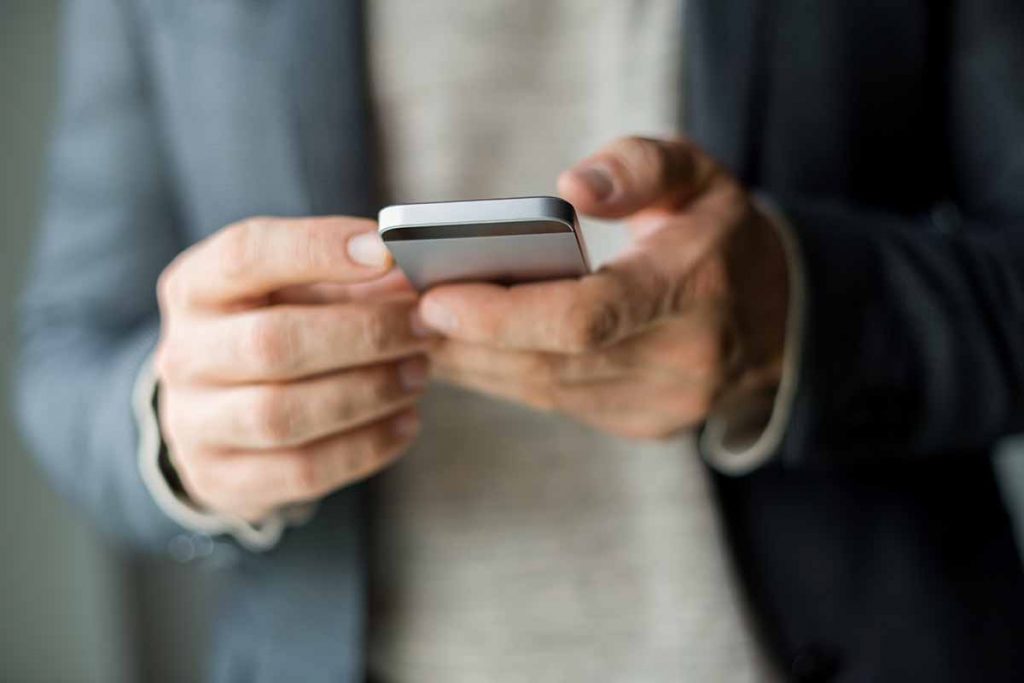 The average age of a U.S. consumer’s trade-in smartphone is now over 3.5 years. | Stock Rocket/Shutterstock

Consumers are keeping their smartphones for longer than ever before, with the average age of a phone at turn-in surpassing 3.5 years.

According to a report from Assurant, this is the first time the average has risen above the 3.5 year mark. At the same time, $767 million was returned to U.S. consumers in the second quarter of 2022 through mobile device trade-in programs, a 34% increase year over year, despite the rising age of the phones.

The average age of iPhones turned in through trade-in and upgrade programs is 3.51 years, and the average age for Android is 3.62 years. The average trade-in value jumped from $123 in the first quarter of 2022 to $137 in the second quarter, the report noted.

“Global demand for pre-owned devices in the secondary market continues to grow, reflected by the rise in trade-in value,” said Biju Nair, president of Assurant’s global connected living and international unit. “Though consumers are holding onto their devices for longer, we are seeing increasingly more consumers trading in their devices.”

In the second quarter of 2022, the iPhone 11 was the most turned-in device, with 35% of the top five devices received from trade-in and upgrade programs being iPhone 11sl. The iPhone XR was second, after holding the top spot for the previous five quarters.

The Galaxy S9 has been the top Android device turned in since the second quarter of 2020, the report noted.

More people are trading in devices online, with a 63% increase year over year.