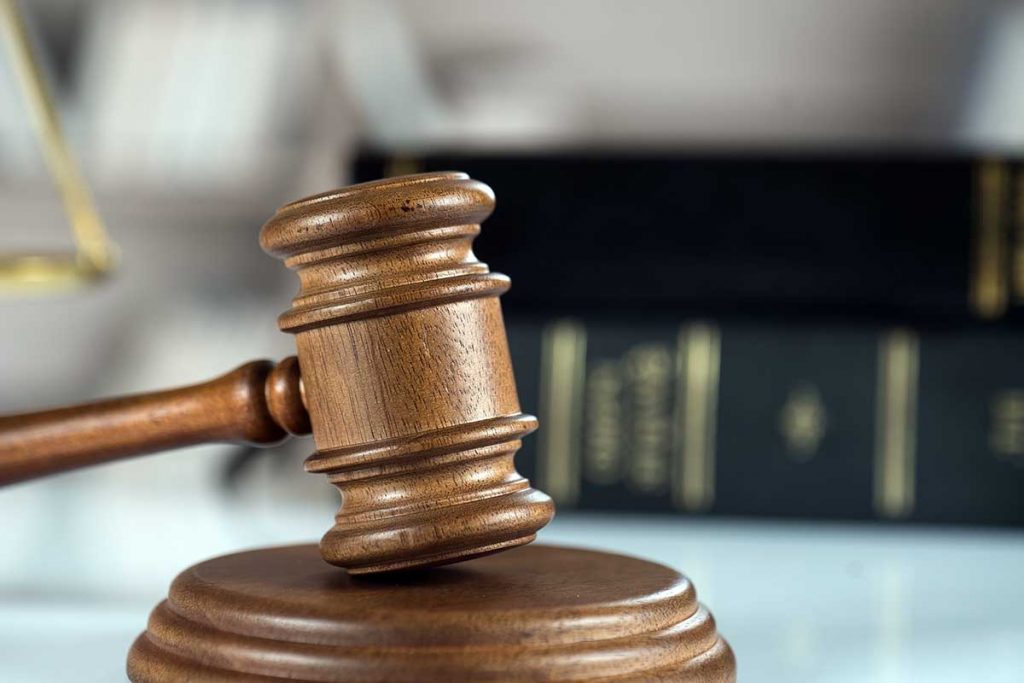 Sony and EWASTE+ join a group of companies that have settled in court regarding CRT cleanup costs in the Closed Loop case. | Aerial Mike/Shutterstock

Sony Electronics and EWASTE+ agreed to pay a combined $2.4 million to end their years-long entanglement in a lawsuit over CRT materials abandoned in Ohio.

The joint settlement, which is one of the largest in the Closed Loop Refining and Recovery case, requires Sony to pay $1.3 million and Rochester Computer Recycling and Recovery (RCRR, which does business as EWASTE+), to pay $1.1 million.

The settlement is likely the largest remaining one that would be reached in the years-long case, which is in U.S. District Court for the Southern District of Ohio. Closed Loop failed in early 2016, leaving behind an estimated 151 million pounds of CRT materials in Columbus. In 2017, the owners of the warehouses holding the stockpiles sued companies that shipped materials there, and in 2019 and 2020 they amended their complaint to add dozens of additional defendants, including OEMs.

The warehouses have since been cleaned up, with the largest stockpile having been removed in recent weeks, but the legal fighting over cleanup costs continues.

The Sony/EWASTE+ settlement is the second largest in the case, after a $6 million agreement from Kuusakoski Recycling/Vintage Tech. The settlement notes that EWASTE+ shipped 16.4 million pounds of CRT materials to Closed Loop starting in June 2012 and ending in March 2016, which was right before Closed Loop shuttered its doors.

Sony actually reached a settlement with the landlords, Garrison Southfield Park and Olymbec USA, in November 2020. In that agreement, the electronics brand owner agreed to pay $1.2 million, with the sum partly based on Sony’s market share.

But 10 other defendants, including EWASTE+, objected to the Sony settlement, arguing that more investigative work needed to be conducted to determine whether Sony was underpaying. For years, EWASTE+ had actually been under contract with Sony to help the brand owner fulfill its obligations under New York’s extended producer responsibility (EPR) law. EWASTE+ submitted contract documents that showed Sony had explicitly directed the processor to send CRT materials collected in New York downstream to Closed Loop.

In September 2021, the judge rejected Sony’s settlement, saying that it was premature and approving it at that time would have been unfair to the other defendants.

The latest settlement shows Sony paying $115,000 more than it had originally agreed to pay, or about 9.6% more. In a declaration to the court, Karl Heisler, attorney for Garrison Southfield Park, wrote that the total $2.4 million they agreed to pay “accounts for RCRR’s allocated share based on weight and also includes and reflects an appropriate accounting of Sony’s allocated share of cleanup costs based on the allocated share of RCRR and the potential liability of other recyclers with whom Sony transacted.”

The $1.1 million contribution from EWASTE+ was the first time a settlement sum for the Victor, N.Y.-based processor has been made public.

The combined $2.4 million is 90% of what the landlords calculate the companies to owe, according to the settlement. The amount breaks down to over 14 cents per pound for each pound shipped by EWASTE+ to Closed Loop.

Drama of a trial likely to be avoided

As of Friday, Sept. 30, when the Sony and EWASTE+ agreements were filed in court, three dozen defendants have reached settlements and agreed to help fund the multi-million-dollar CRT cleanup projects. The judge hasn’t yet decided on the Sony/EWASTE+ settlements, but all others that have been submitted to the court have been approved.

Taken together, all agreements reached, including the latest Sony/EWASTE+ one, total $13.2 million. Of those, the largest was a $6 million settlement from Kuusakoski Recycling/Vintage Tech, followed by the joint EWASTE+/Sony agreement.

It appears increasingly unlikely that any defendants are going to take their cases all the way to a trial. There remain only eight defendants that haven’t submitted settlement deals in court. In a status report to the judge submitted last month, the parties said they’re working on deals to resolve litigation with all the remaining defendants.

Only one known CRT abandonment case in recent history has gone all the way to a trial. That case, which like the Closed Loop dispute centered on the federal Comprehensive Environmental Response, Compensation, and Liability Act (CERCLA), began when the owner of a South Carolina warehouse sued local governments that had contracts to send CRT devices to Creative Recycling Systems, which failed and abandoned material in the warehouse.

Most of the defendants decided to settle and help pay for the cleanup, but two counties wanted the judge to make a final decision in a non-jury trial. In the end, the judge put all remaining parties on the hook for cleanup expenses, but stuck the landlord with most of them.