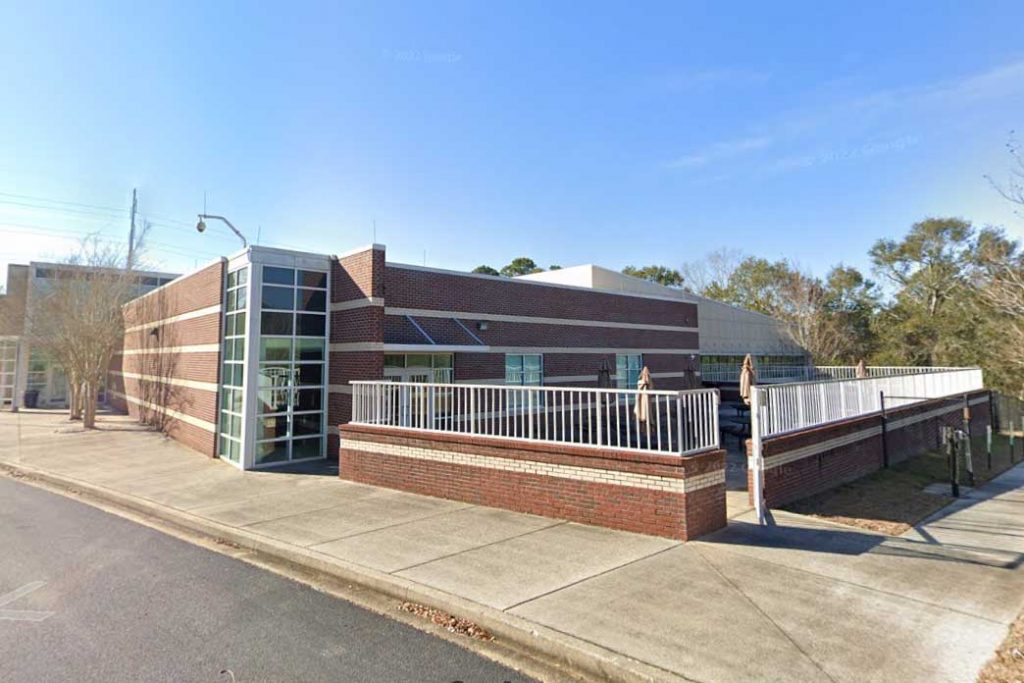 ATR is scheduled to close on its purchase and take possession of a 38,000-square-foot building on nearly 13 acres in Pensacola, Fla. on Friday, Sept. 23. | Courtesy of Google street view

ATR will open an electronics refurbishing and resale facility in Pensacola, Fla., move its Midwest headquarters to the building and then construct a separate ITAD facility on the property.

Advanced Technology Recycling (ATR), an ITAD company with eight locations around the country, is scheduled to close on its purchase and take possession of a 38,000-square-foot building on nearly 13 acres on Friday, Sept. 23, company President Ken Ehresman told E-Scrap News.

ATR has facilities in Salt Lake City; Las Vegas; San Antonio; Pontiac, Ill.; Buffalo, N.Y.; Birmingham, Ala.; and Allentown, Pa. The company recently closed a facility it had in Grand Rapids, Mich. Ehresman said ATR received a very generous offer from the landowner to buy out ATR’s lease in Grand Rapids so one large business could occupy multiple buildings, and ATR will continue to serve customers in the area from its other facilities.

The Pensacola facility will be the company’s second-largest, after its 120,000-square-foot headquarters location in Illinois. It will be dedicated to refurbishment and resale activities.

“The refurbishment center expansion and labor force increases are necessary to align ATR with growing volumes of repairable IT assets coming from our southern regions,” Ehresman stated in a press release.

The Pensacola building was previously a bank’s call center, and it already has security features that include fences, gated entrances, alarm systems, CCTV cameras and badge-access controls. ATR will use the building to refurbish, renew and remarket electronics, not break down or recycle them. In the first year, ATR hopes to employ 50-70 technicians and process 1 million assets a year, including items such as phones, computers, hot spots, data center gear and other equipment, Ehresman said in the interview. In addition to reselling complete units, the Pensacola facility will harvest parts for resale.

“This is going to be a high-tech facility,” he said.

He said the facility will conduct higher-level refurbishing activities and sell closer to end users, essentially traveling that last mile that the industry, as a whole, doesn’t do a good job of serving. Because of the type of work that will happen in the building, ATR will be able to use the existing call center cubicles and furniture, allowing it to begin operations as soon as Monday, Sept. 26, he said.

Ehresman said he wasn’t able to disclose the property’s purchase price, but he noted that because it had been on the market for over a year, ATR had room to negotiate. Ehresman spoke to E-Scrap News earlier in the year about how tight industrial space rental and purchase markets have presented challenges to ITAD companies planning footprint expansions.

An online property listing had the 21-year-old, 12.8-acre Pensacola property, owned by Regions Bank and located in a business park, originally going for $3.7 million. According to a local news report, ATR paid $3.3 million for the property.

Moving the headquarters and expanding further

ATR also plans to move its Pontiac headquarters to the Pensacola facility starting at the end of October.

The move will likely impact 20 to 30 employees at the Pontiac facility, said Ehresman, who noted the company will offer opportunities to work from home and relocate to other company facilities so that ATR can avoid losing employees.

ATR plans to keep its ITAD operations in Pontiac.

Starting in mid-2023, ATR will begin building a separate 60,000-square-foot facility on the Pensacola property to serve as a traditional ITAD facility, he said. According to ATR’s website, customers in the Southeast region are currently served by ATR’s Birmingham facility.