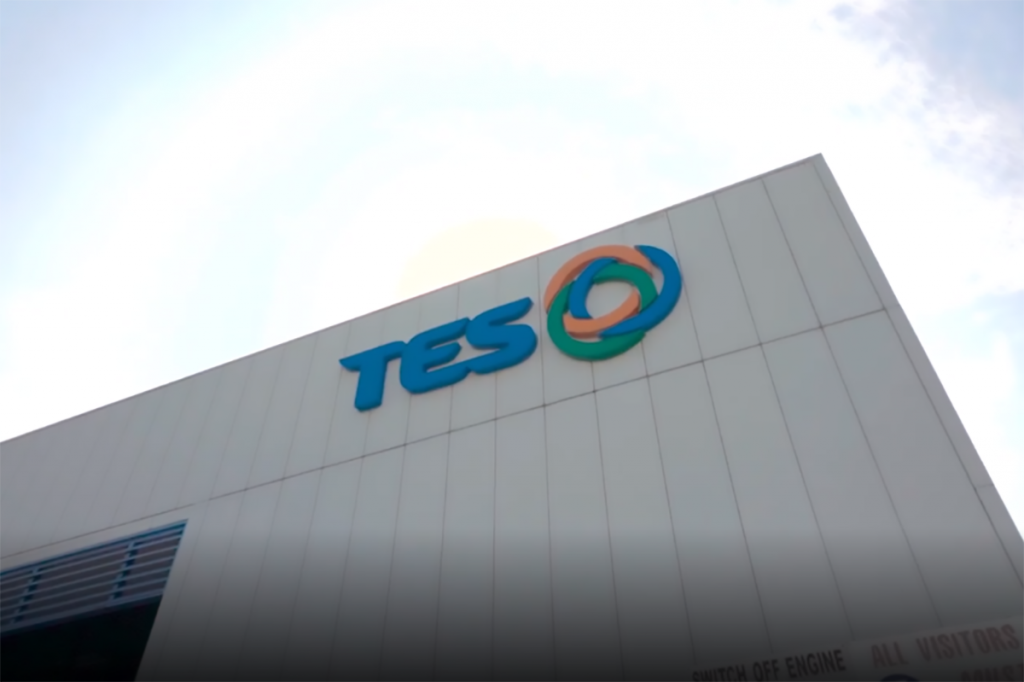 The upcoming TES Las Vegas facility will cover 40,000 square feet and is slated to open in January 2023. | Courtesy of TES

TES has plans to open a Las Vegas operation at the start of 2023, with the aim of being closer to its West Coast clients.

Eric Ingebretsen, TES’ chief commercial officer, told E-Scrap News the Singapore-based company has been in the U.S. since 2016, but really started to take off in the past two or three years.

The Las Vegas facility will be the fourth in the U.S., but TES has plans to keep growing, he added. Its other U.S. locations are in Atlanta, Fredericksburg, Va. and Seattle. Globally, it has 42 facilities in more than 20 countries.

Las Vegas rose to the top of the list after an internal process to determine the best location based on factors like cost, logistical feasibility and the surrounding regulatory environment, Ingebretsen said.

“We need to be on the West Coast, that was the most important factor,” he added. “That’s where our clients today that we service are and where the clients of the future that we want to service are.”

TES is looking to drive down both transportation costs and carbon emissions by adding facilities close to clients, he said.

The Las Vegas facility will be in a 40,000-square-foot space and is slated to open in January 2023, according to a press release.

Ingebretsen said it will have TES’ standard suite of services – on-site data destruction and data center decommissioning, along with the ability to redeploy or resell parts and assets. That includes testing, grading, repairing, refurbishment and recycling.

There will be some shredding done on site, but mostly smaller items such as hard drives, he added. At the company’s facilities in other parts of the world, TES often handles shredding of devices and components of all sizes.

The upcoming facility brings TES’ investment in North American facilities to almost $10 million over the past five years. Ingebretsen said the Las Vegas location will likely be a showcase facility because the city is a common tourist destination.

Ingebretsen added that while the goal is to be open by January, he’s keeping a close eye on supply chain logistics that could pose a problem. Though the facility is “not that complicated in terms of infrastructure – chairs, tables, cages,” some of the electrical and security work and the pallet racking system could have longer lead times.

“It’s taking longer to get the pallet racking set up,” he said, adding that TES has “specific security and CCTV standards that may have some longer lead times due to COVID.”

TES is a relatively new name in the U.S., but Ingebretsen said he likes to remind people that doesn’t mean they’re small. Recently acquired by massive Korean company SK ecoplant, it has power behind it and plans to keep establishing itself in the U.S.

“This is the fourth U.S. location, but is the 42nd location globally and we’re part of a much bigger business,” he said.