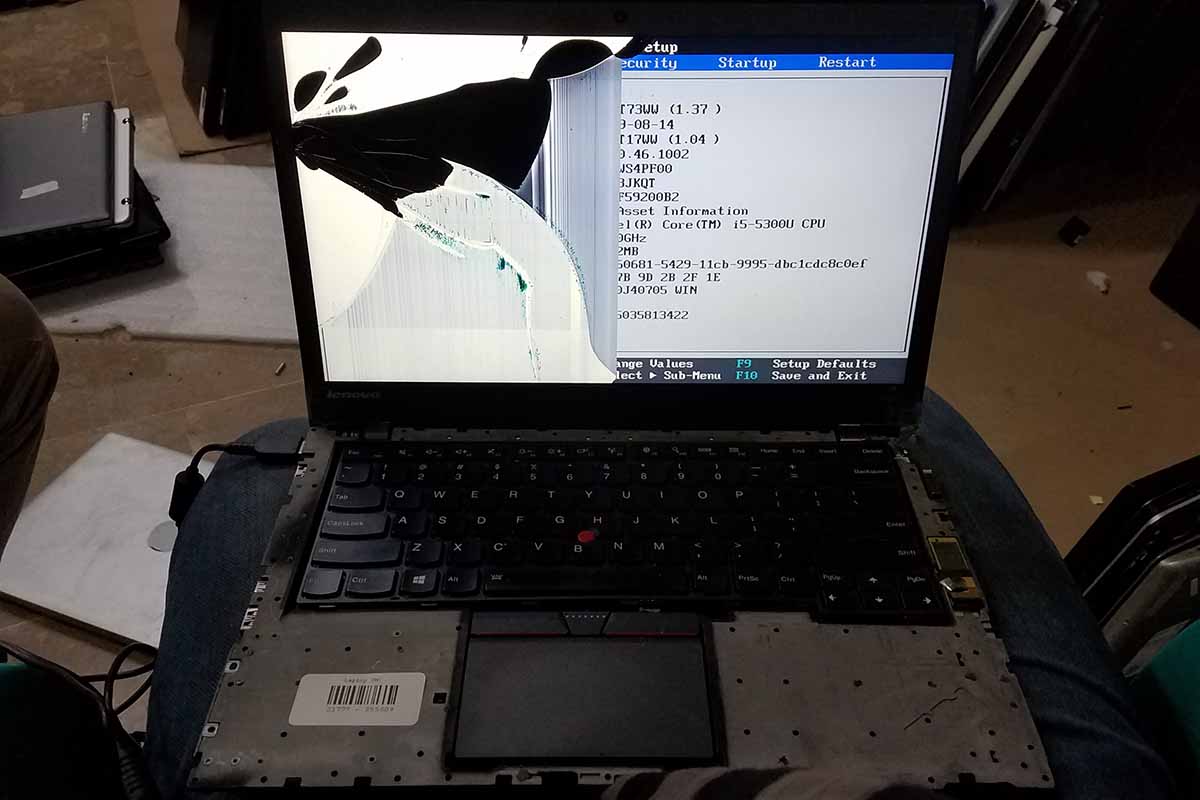 The e-Stewards certification program has blacklisted Tech-Resale for at least two years, concluding that the electronics reseller violated several of the standard’s requirements.

In an Aug. 15 email to e-Stewards-certified processors, auditors and others, e-Stewards administrators alleged that Cedar City, Utah-based Tech-Resale violated the requirements of the standard by exporting materials of concern to developing countries. They claimed the company also brought discredit to the e-Stewards program and willfully misrepresented facts.

The certification program made public a “Final Evidentiary Report of e-Stewards Critical Non-Conformity,” which noted that Tech-Resale’s e-Stewards certification lapsed during the period of the investigation, but e-Stewards is prohibiting Tech-Resale from becoming re-certified for at least two years.

Representatives of Tech-Resale did not submit to E-Scrap News a response to e-Stewards’ allegations before E-Scrap News’ deadline.

In early November 2021, e-Stewards sent out a press release that listed Tech-Resale as one of several certified processors that had passed unannounced audits up to that point in 2021.

In its evidentiary report, e-Stewards officials wrote that they first learned about concerns about Tech-Resale on Nov. 29, 2021, when they were contacted by a WT World Trading representative, who claimed Tech-Resale sent him scrap instead of electronics that could be reused, possibly after minor repair and refurbishment. Shipments were sent to the United Arab Emirates, according to the evidentiary report, and from there, unrepairable equipment was sent to Pakistan for recycling.

The e-Stewards program said the two-year certification suspension went into effect Aug. 15, but even after two years, any recertification would be contingent on Tech-Resale resolving its business dispute with WT World Trading.

“We urge stakeholders of the e-Stewards program to take appropriate steps, after learning of this information, to endeavor to ensure responsible management of electronic equipment going forward,” read the e-Stewards email.