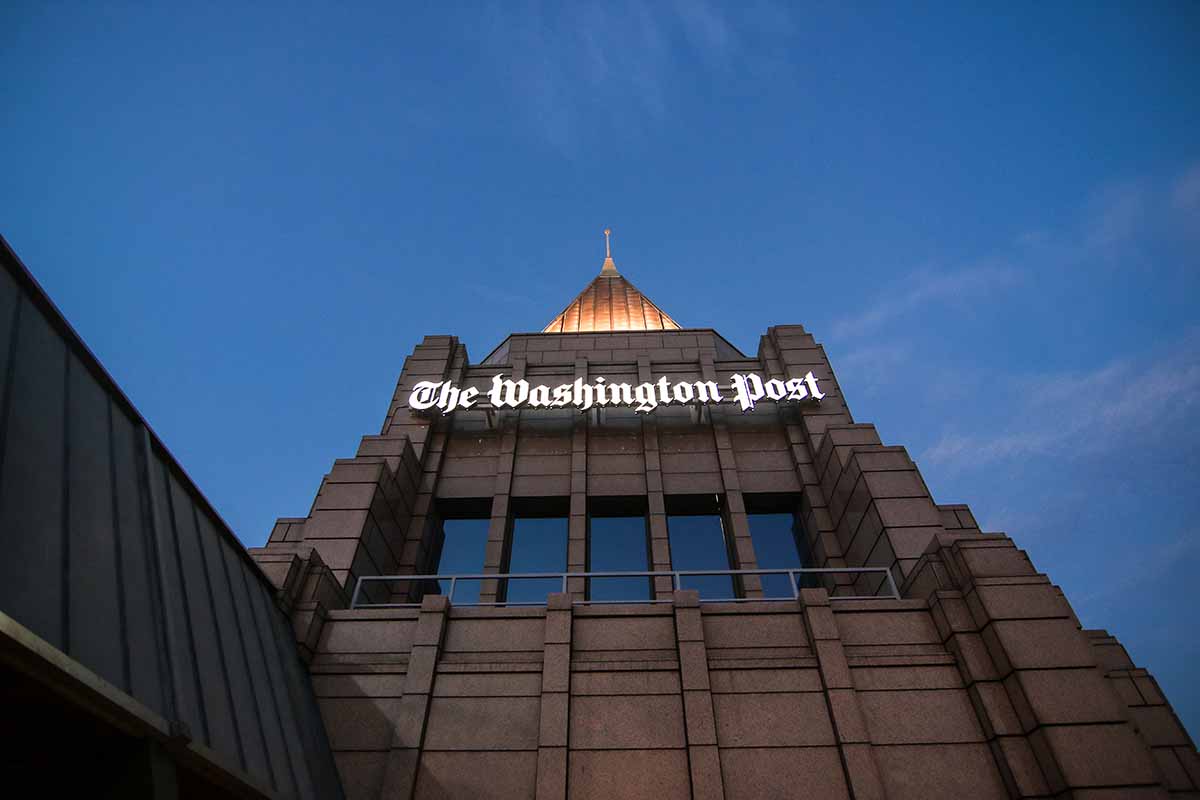 A columnist with The Washington Post called for an end to planned obsolescence and adding repairability scores to packaging. | Nicole Glass Photography/Shutterstock

A major news outlet released an analysis of 14 popular consumer devices, finding that most could stop working in three to four years because of batteries that are impossible to replace.

“Having to upgrade and replace gear regularly is annoying and it’s expensive,” columnist Geoffrey A. Fowler wrote. “Even worse, it’s a hidden contributor to our environmental crisis.”

Fowler found that only three companies – Nintendo, Apple and e-bike manufacturer VanMoof – disclosed battery details on their websites such as how to replace a battery and how many recharges a battery can take until its capacity drops.

“Nearly half of the companies I contacted, including Sony, Dyson, Logitech, Google-owned Fitbit, Amazon, Therabody and Samsung-owned JBL refused to answer or just ignored my specific questions,” he added.

He called for an end to planned obsolescence and adding repairability scores to packaging – as France does – or labeling that lists the battery recharge count and how much it costs to replace the battery.