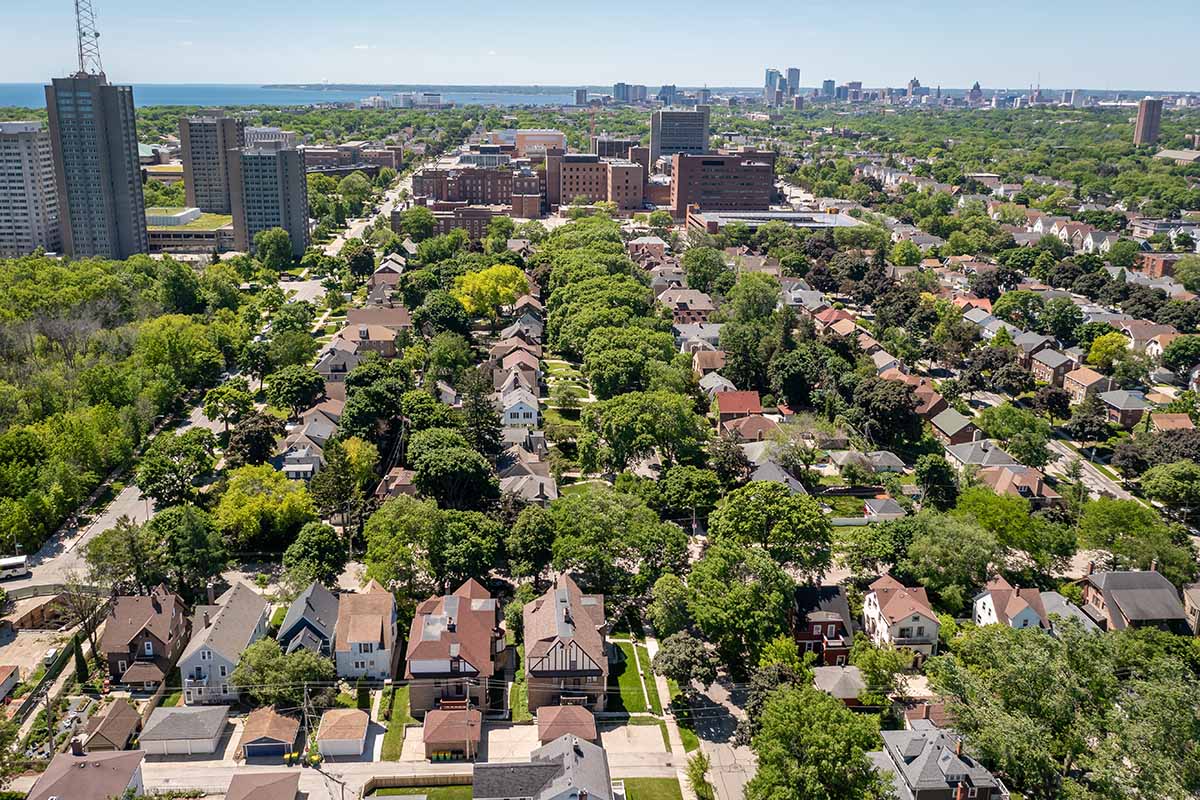 Program officials pointed to a 21% year-over-year reduction in total TV drop-offs, as well as a shift from CRTs to flat-screen TVs in the end-of-life stream. | James Meyer/Shutterstock

The city of Milwaukee collected 14% less e-scrap at its drop-off centers last year than the year before, marking the continuation of a trend of falling collection weights.

An annual residential recycling report from the city’s Department of Public Works noted residents dropped off 1.3 million pounds in 2021, down 14.4% from 2020. The collections came out to 2.4 pounds per capita, down 30% from 2020.

Last year was the fifth in a row to see decreased weights collected in Milwaukee. The department pointed to a 21% year-over-year reduction in total TV drop-offs, as well as a shift from CRTs to flat-screen TVs in the end-of-life stream. The data showed that each month saw a year-over-year decline in collected weights, but that the decreases were especially dramatic during the summer months.

As collection weights have decreased over the past five years, so have the city’s expenses, the report notes, falling from a high of over $350,000 in 2016 to roughly $100,000 last year. Under the state’s extended producer responsibility (EPR) law, electronics manufacturers generally negotiate per-pound prices with e-scrap recycling companies to meet their recycling targets, but the rates they negotiate often fail to fully cover collection, transportation and recycling costs. As a result, most collectors have had to pay to recycle at least some of the electronics they have collected in recent years.

Those collectors often pass those costs on to consumers in the form of drop-off fees, a concern noted in annual reports from the E-Cycle Wisconsin program. The most recent report found that, during the program’s 12th year, 86% of active E-Cycle Wisconsin collectors charged consumers a collection fee of some sort, up from 62% the prior year.

For its part, Milwaukee charges $5 per TV but accepts other electronics free of charge at its two drop-off facilities.

Meanwhile, the Wisconsin Department of Natural Resources (DNR), which oversees the E-Cycle Wisconsin program, has begun providing collection grants under a program created by legislation signed last year. The DNR recently awarded more than $85,000 to 15 projects in 13 counties.