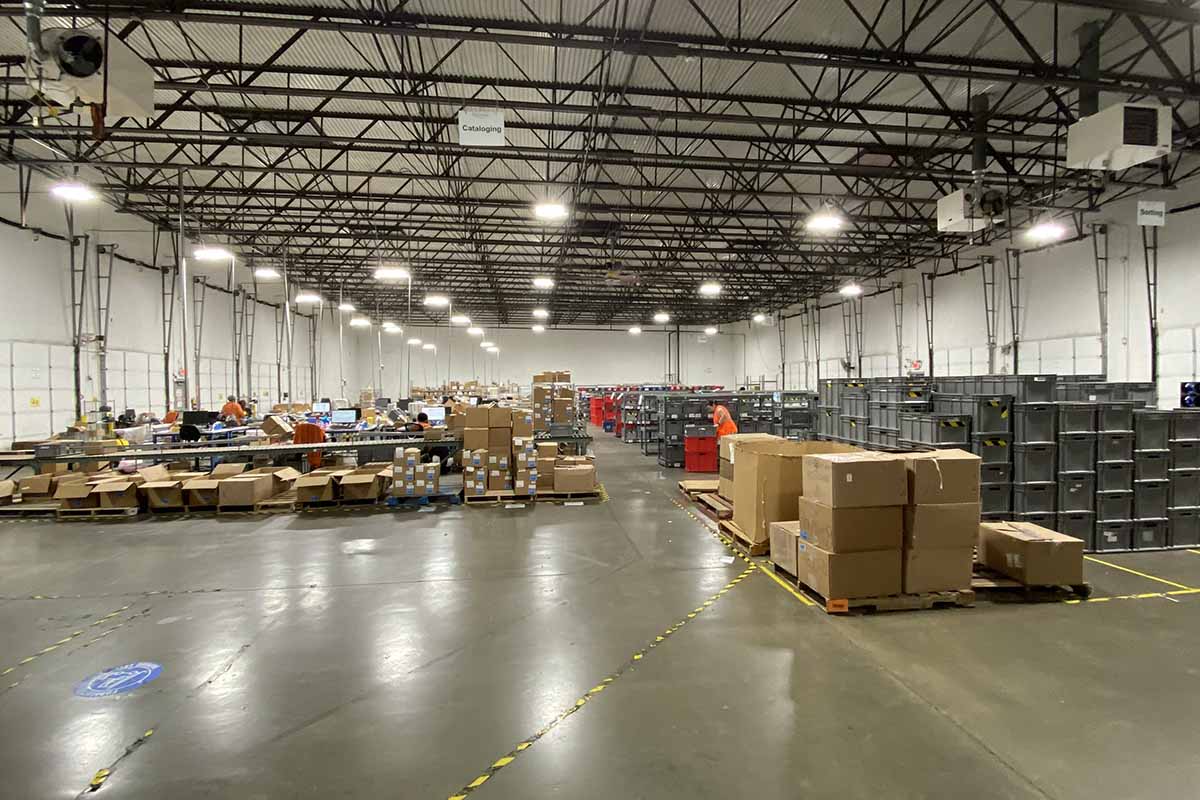 “We’ve been adding branches pretty aggressively, and we’ll plan to continue that,” he said.

Green Wave’s processing facilities consist of a 100,000-square-foot plant in Atlanta (the old QGistix headquarter adjacent to the south runway at Hartsfield-Jackson Atlanta International Airport) and a 200,000-square-foot facility in Indianapolis where Green Wave Computer Recycling was based previously.

The company primarily collects IT equipment from organizations but does offer a public drop-off and run public collection events in partnership with local governments. It shreds drives and dismantles/sorts e-scrap for recycling, and it refurbishes and resells used electronics through retail e-commerce channels and via wholesale to markets around the world.

Green Wave recycled 23 million pounds of e-scrap last year and is on pace to beat that number by at least 25% this year, according to a press release. 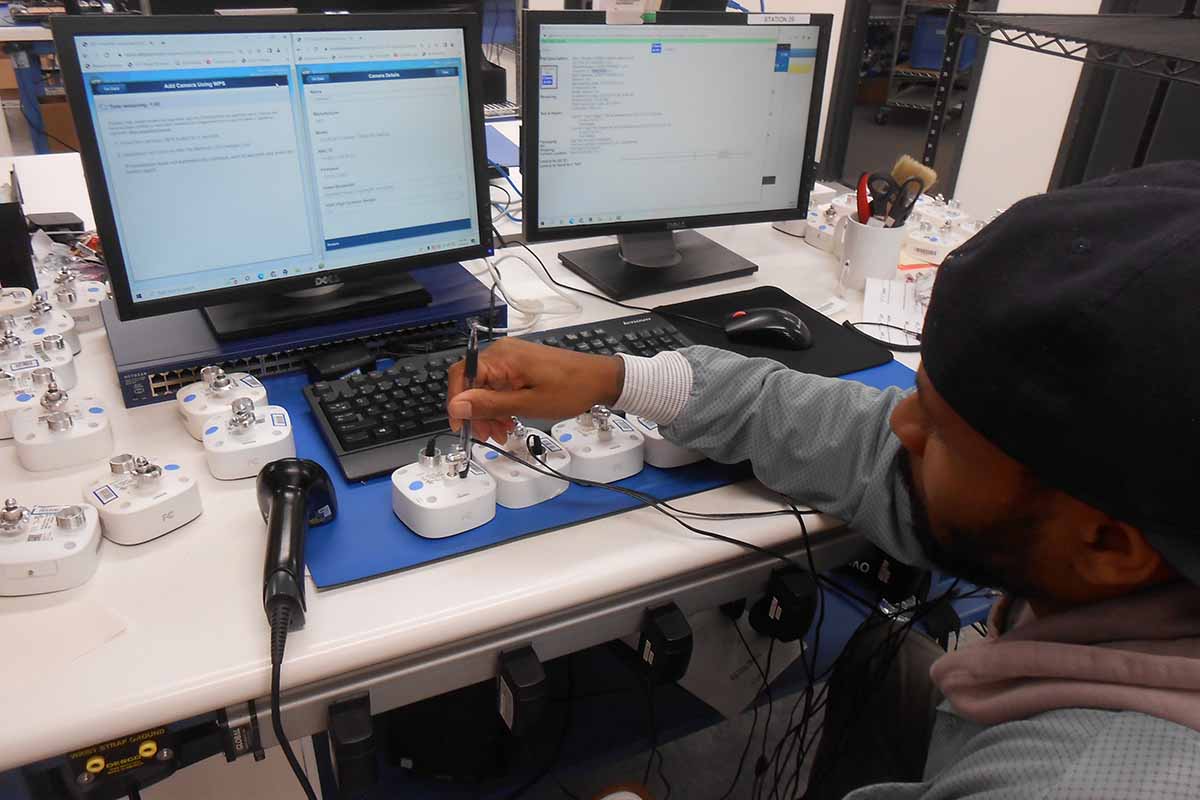 In recent months, the company opened the three branch facilities in Illinois, New Jersey (before the Hanover facility was a temporary location in Fairfield, N.J.) and Texas, each about 8,000 square feet, Sherman said. They will allow the company to serve customers in an additional 15 states.

“Our limitation in serving our market is how far can we get in five and half hours.”

Sherman explained that a five-and-a-half-hour drive from Green Wave facility to customer and back is a magic number because federal regulations limit drivers to driving 11 hours a day.

“Even at the edge of the five and a half hours you get diminishing returns, especially the last several months with the increase in fuel prices,” he said.

The branches are allowing Green Wave Electronics both to find new customers and better serve existing ones. For example, one international customer with several U.S. locations was sending all of its used electronics to one of Green Wave’s processing facilities; now, that customer can ship to the closer branch locations, Sherman noted.

For now, the branch locations will send all material to Indianapolis for further processing, Sherman said. But Green Wave is currently working to replicate Indianapolis’ processing capabilities at the Atlanta headquarters location. Once that capability is up and running, the Dallas and southern Florida branches will ship their material to Atlanta, Sherman said.

The company has its own trucking division with four – soon to be five – semitrucks and 67 trailers, he said. The branch locations are helping Green Wave Electronics bring in revenue by selling its excess trucking capacity, Sherman explained. The trucks bring electronics from branch locations in the major metropolitan areas to the processing locations, but they’re sometimes left without Green Wave products to transport on return trips.

So the company is selling its capacity on load boards, essentially marketplaces matching trucking capacity with companies needing goods moved. The service is particularly valuable for return trips into the major metropolitan areas, he said.