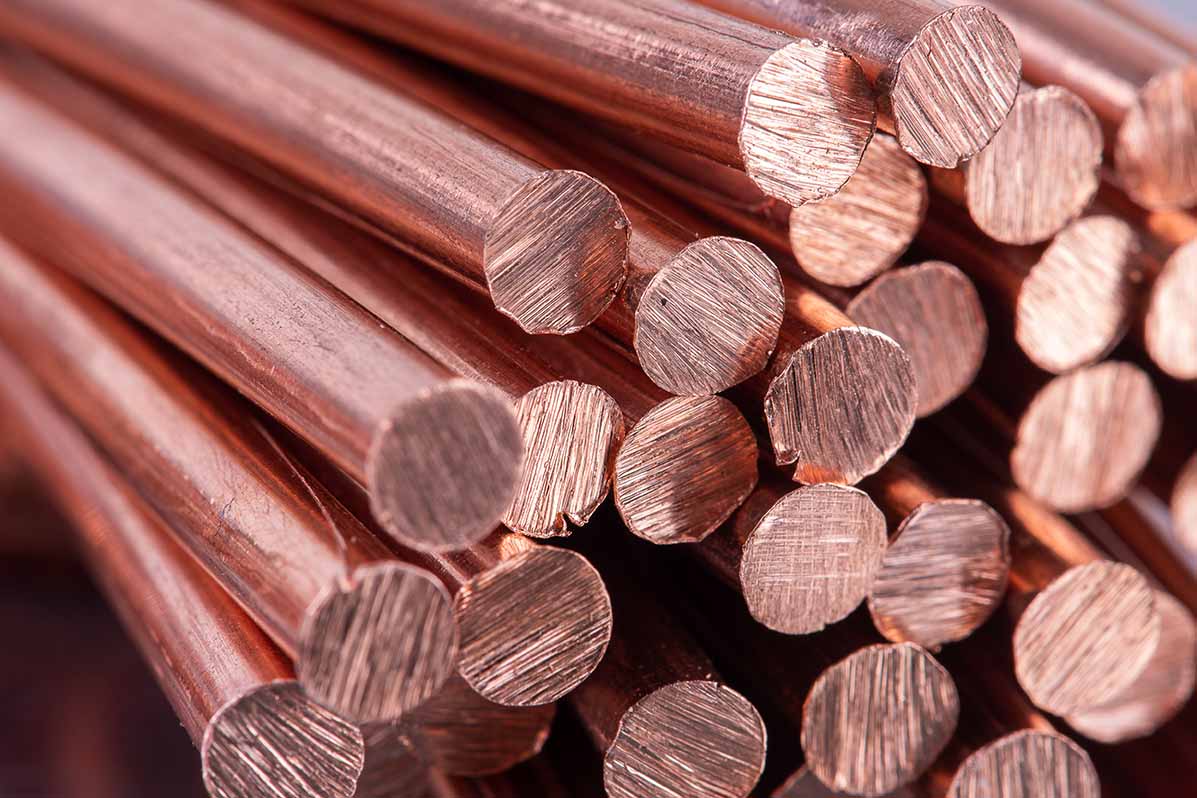 A number of analysts suggest that a drop in copper prices could be a signal of a more widespread economic slowdown. | Flegere/Shutterstock

The price of copper has taken a tumble lately, driven by anxieties over slowing economic activity globally.

A weekly markets report from the Institute of Scrap Recycling Industries (ISRI) noted the recent fall in copper pricing. Data from the London Metal Exchange (LME) show that June has been an ugly month for the price of the non-ferrous metal, which is a key e-scrap commodity.

Several articles are reporting that the fall in prices for copper and other metals could signal a coming recession.

Bloomberg reported The Federal Reserve’s recent rate hike decision kicked off a drop in price, and investors are taking more short positions on the metal, betting that its price will fall further. Fortune, Reuters, CNN, the Financial Times and others noted the price decrease could be a bellwether of widespread economic slowdowns because the metal is used in so many different products.