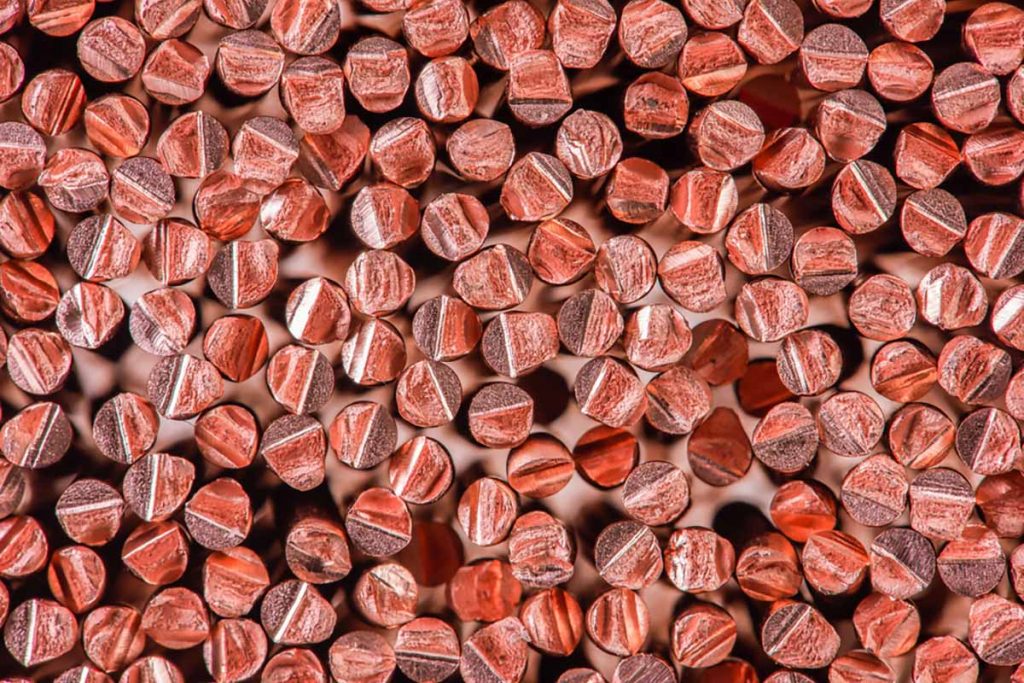 The historically high prices for copper could elevate even higher in coming years because of strong demand for manufacturing, according to analysts.

During an April 29 session at the Institute of Scrap Recycling Industries’ 2021 virtual convention, market experts talked about the runup in copper prices, Chinese import policies, and the possible future of copper demand. Copper is a valuable metal recovered from consumer electronics.

The ISRI discussion came as copper prices have hit record highs. On the day of the session, the price was $4.53 per pound, up over 90% from a year earlier, according to the London Metal Exchange. As of Tuesday, May 19, the cash price was $4.75 a pound.

“This is quite a ride,” said Chris Lewon, vice president of Utah Metal Works and moderator of the session. “I don’t think anybody could have predicted this last year in the middle of the shutdowns from COVID.”

During his presentation, Jason Schenker, president of Prestige Economics and chairman of The Futurist Institute, explained that higher prices are the result of global manufacturing activity, which is at near-record levels. During COVID-19, unable to spend as much on travel and services, consumers have bought more physical goods, driving demand. At the same time, interest rates are near zero.

On the supply side, he noted that mines have been constrained in their production because of COVID-19 reductions in staffing and infections among employees.

“We’re going to see prices probably continue to remain high and move higher likely over the next couple of years,” he said.

Agreeing that medium- and long-term prospects for the red metal look promising, Bloomberg commodities columnist David Fickling argued in a piece published yesterday that the recent price increases are due for a pause.

China’s National Sword campaign halted scrap metals shipments to the country three years ago. When that happened, shipments of scrap containing mixed metals and non-metallic materials began flowing to Malaysia, Pakistan, Thailand, India and other countries, and companies in those countries are still buying those grades, Fischer noted.

In the meantime, China re-opened the doors to high-quality scrap that meets its specifications, which prohibit non-metallics such as paint, enamel, plastics and other materials the country sees as harmful to the environment when they’re smelted, Fischer said. Many countries, including most of Latin America, the U.K. and many U.S. suppliers, can’t consistently meet the specs, he said.

That being said, China, with its huge manufacturing capacity, is still a driving force in the market, Fischer noted.

“Maybe we haven’t been able to jump back in with both feet, but it feels like most of us who trade in copper have at least one foot back in the Chinese swimming pool,” he said.

And despite the tight import specification, there are still Chinese companies willing to take risks. “The penalties for a non-conforming load into China is terrifying, yet every day you have customers who are willing to take that risk,” Fischer said.

And he still sees a north-south divide, where companies in northern China, closer to the capital of Beijing, are more cautious rule-followers, and those in southern China, farther from central government authorities, tend to be more cavalier and willing to push the envelope, Fischer said.