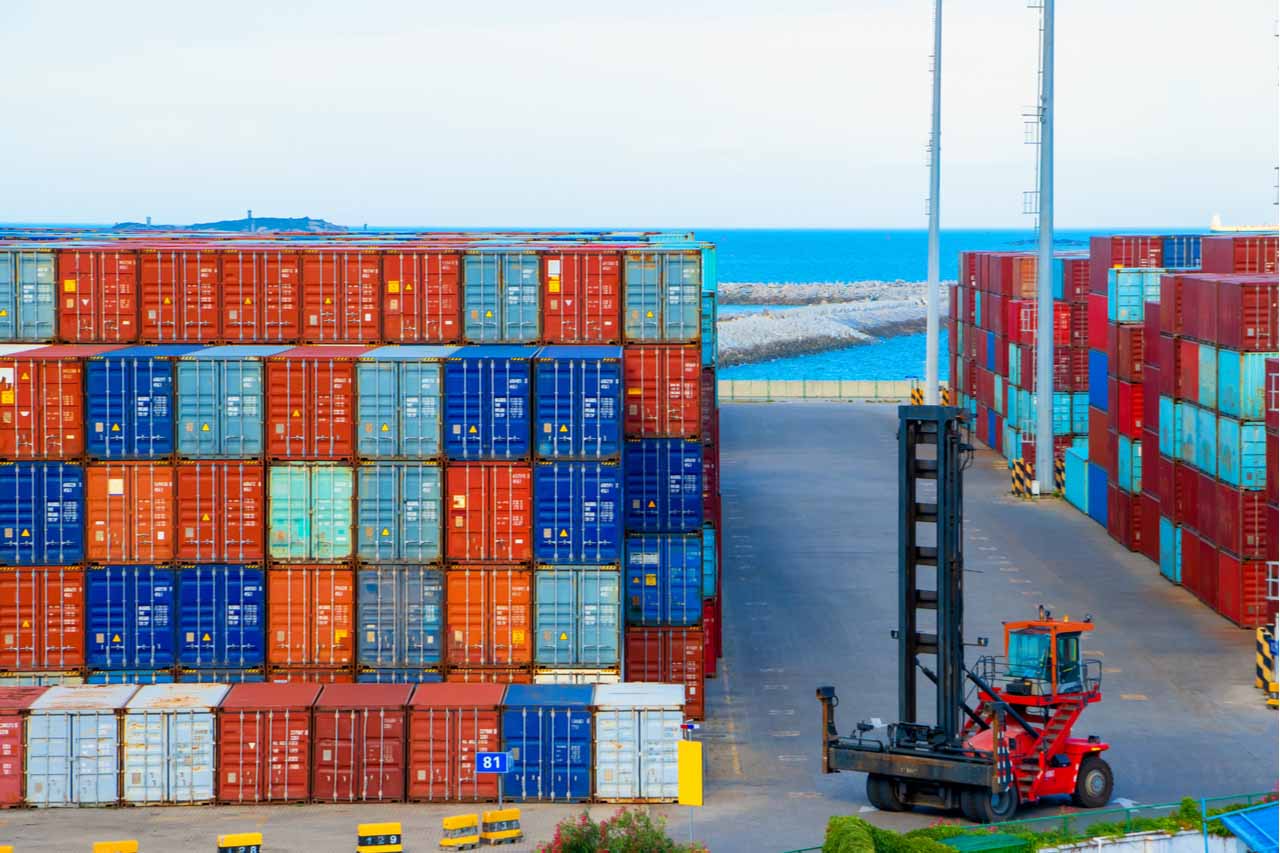 The director of the Basel Action Network shared his thoughts in a recent webinar on an amendment to the Basel Convention and outlined what he sees as the next steps, including digitizing the prior informed consent procedure.

Jim Puckett, executive director of the Basel Action Network (BAN), gave a webinar June 22 explaining the Swiss-Ghana amendment to the Basel Convention. The amendment passed June 15, tightening restrictions on the global trade of electronic scrap in years to come. It goes into effect Jan. 1, 2025.

The Basel Convention on the Control of Transboundary Movements of Hazardous Wastes and their Disposal is an international treaty governing how waste is moved around the world. More than 180 countries are party to the convention, but the U.S. is not.

Puckett pushed world governments to approve the change during a recent Basel Convention meeting in Geneva. During the webinar, he said the amendment places e-scrap, even if it’s non-hazardous, under similar control procedures as hazardous materials, “so the governments know what’s coming, so they have transparency through the prior informed consent mechanism and they have the right to refuse entry if they don’t like it.”

He said it’s difficult to tell what is hazardous e-scrap from non-hazardous without expensive testing, and that this change makes enforcement easier and “looks to a future where hopefully more and more electronic waste will be non-hazardous.”

“Unfortunately, it can still create tremendous problems upon export to developing countries,” he added.

Puckett said the amendment will benefit legitimate recyclers by ensuring “they will not have to compete with the pack-and-ship brokers and traders – what I call fake recyclers.”

BAN insisted on including language that exempted certain clean streams of metal to make sure it will not be caught up in the amendment, Puckett said. For example, metal and metal-alloy wastes in metallic, non-dispersible form (excluding mercury) would be exempt, as long as they are non-hazardous with no flammable solvents, flame retardants or circuit boards.

Puckett said he believes that alkaline batteries are also exempt, along with plastic-coated cables, as long as they are non-hazardous and are not going for final disposal but rather for recycling.

Puckett also laid out what the amendment means for different countries. For those in the European Union, no e-scrap can be exported to countries that are not part of the Organization for Economic Cooperation and Development (OECD) unless it is processed into Annex IX scrap first. Annex IX scrap includes metals streams that have been sorted and/or do not contain hazardous substances, and the OECD is a group of countries that are typically considered developed.

However, all e-scrap can be imported from Basel parties into the EU or traded within the EU, as long as it’s done according to the prior informed consent (PIC) procedure.

The U.S. is not a Basel party, but it is part of the OECD. If the OECD adopts the amendment’s requirements – as it will do automatically unless a country objects – the U.S. will be able to trade with OECD countries but will have to do so under PIC procedures. And Basel parties will not be able to export to the U.S. unless the scrap is Annex IX.

In 2019, the U.S. objected to the Basel plastic amendments that restricted scrap plastic shipments, Puckett said, “which created a lot of confusion.”

“I hope that doesn’t happen again, but it could,” he said.

Non-OECD Basel parties, such as Malaysia, will not be able to import any e-scrap from the U.S. unless it is first processed into Annex IX waste.

Puckett said next he would like to see the “repairable claim loophole removed or improved.” That is a provision that allows shipment of electronics for repair or reuse.

“It sounds great from one perspective because we all want to encourage reuse and repair. But with respect to abuse, you need to write rules for the worst actors, not the best,” he said. “It just is a huge, gaping loophole.”

There’s also a need to modernize and improve the PIC procedure, he said. The current system is not digital and takes a long time to do the paperwork. An independent review backed anecdotal evidence of the ambiguity, lack of deadlines and few consequences for government authorities not processing paperwork in a timely manner.

Puckett said he doesn’t recommend amending the Basel Convention to improve PIC, because it will take years. Instead, he said the private sector is leading a pilot project of digitizing the process, led by Industrial Training International, while the Basel parties are crafting a digital policy procedure to align with the private project.

“We need the private sector to move it forward as a pilot to avoid needless bureaucracy,” Puckett said. “That has already started.”

However, when asked by a webinar participant what he thought was the timeline for a digitized PIC procedure, he said realistically, it will take at least four years before official adoption.