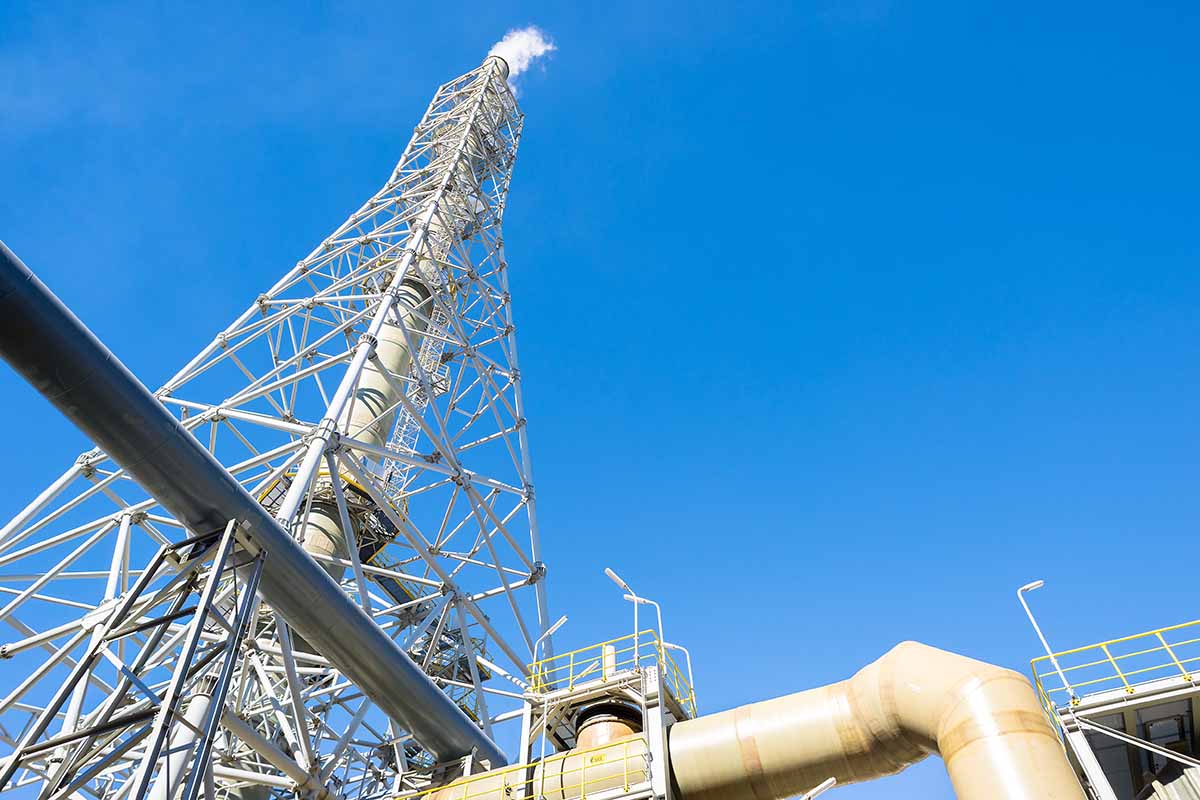 A large copper smelter slated to be built in Georgia has run into resistance from a local group, even as a judge signed off on millions in bond authority for the construction.

Germany-headquartered Aurubis announced in November 2021 that it planned to build a $345 million secondary smelter in Augusta, Ga. to process printed circuit boards, cables and other scrap materials into an intermediate copper product.

Construction was scheduled to begin in summer 2022 with commissioning set for early 2024. The Augusta plant would be capable of processing 90,000 metric tons of recovered materials and would annually produce up to 35,000 metric tons of blister copper at full capacity.

On May 31, a judge authorized the Augusta Economic Development Authority to issue $760 million in bonds on Aurubis’ behalf, but the company is still waiting on an emissions permit from the state.

Environmental group Savannah Riverkeeper is opposing the smelter over air pollution concerns and the company’s history of federal pollution violations.

“Our air cannot stand any more contamination,” Tonya Bonitatibus, Savannah Riverkeeper executive director, said in a statement. “It’s absurd to continue to bring highly polluting industries into our community, somehow thinking the people of Augusta want to continue to suffer bad air in exchange for a few jobs.”

In a written comment to the Department of Natural Resources, Savannah Riverkeeper added that the facility will still need permits for wastewater and Resource Conservation and Recovery Act pre-treatment or treatment permits.

“It is impossible to comment meaningfully about a project with so many different permitting actions without understanding the interconnectivity of the permits and their allowable pollutant loads,” the comment said.