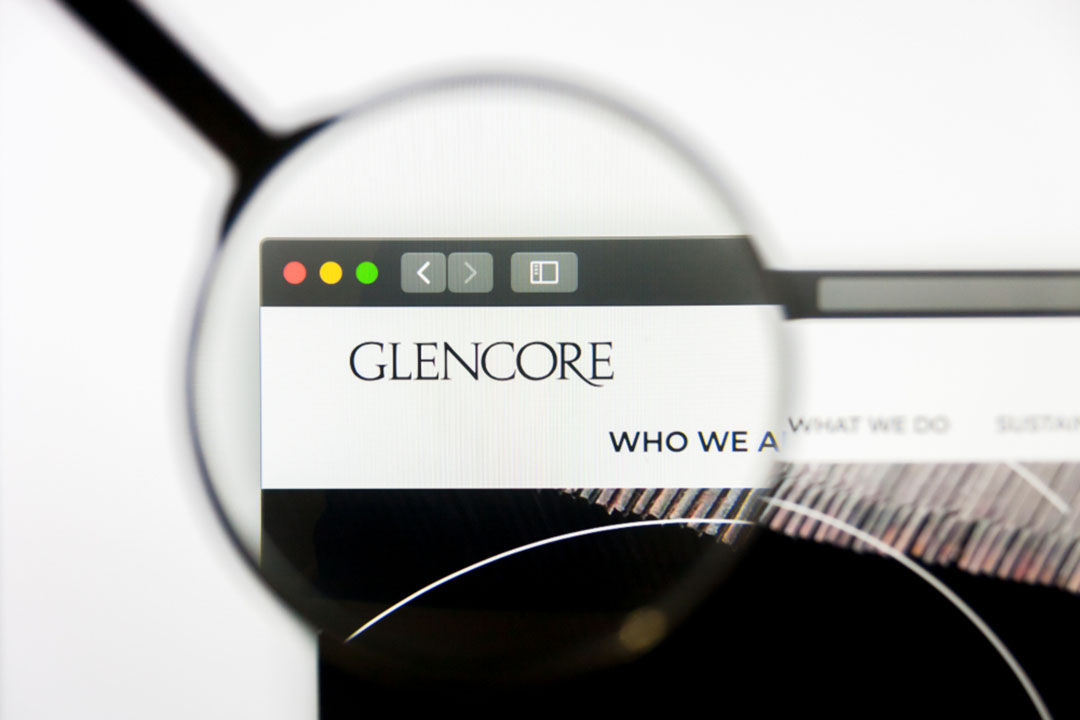 The commercial agreements between Glencore and Li-Cycle are expected to be finalized and the financial investment expected to close by the end of July 2022. | Pavel Kapysh/Shutterstock

Glencore has signed a supply agreement with and agreed to invest $200 million in Toronto-based lithium-ion battery recycling startup Li-Cycle.

The global mining and metals refining company signed a deal to supply manufacturing scrap and end-of-life lithium-ion batteries to Li-Cycle, a publicly traded company. Glencore, which supplies metals used to make batteries, also signed a non-binding term sheet that could lead to contracts to buy and sell various battery materials with Li-Cycle.

Upon execution of those commercial agreements, Glencore agreed to make a $200 million investment in Li-Cycle, according to a Li-Cycle press release. Glencore would get a seat on the Li-Cycle board of directors – it agreed to nominate Kunal Sinha, Glencore’s head of recycling.

“As we continue to add to our recycling infrastructure of critical battery materials, we are pleased to work with Li-Cycle as a preferred global partner in the lithium-ion battery recycling space,” Sinha stated in the press release. “This is a key step in establishing a strong long-term foundation for the vertical integration of the battery materials supply chain. Together, we will be expanding the spectrum of battery material supply solutions to a broader global customer base, particularly in Europe and North America.”

In the release, Ajay Kochhar, Li-Cycle co-founder and CEO, noted the agreements “further secure and diversify our lithium-ion battery supply and feedstock sources, competitively positioning our network expansion in North America and Europe.”

In terms of the structure of the investment, Glencore will lend Li-Cycle $200 million by purchasing a convertible note, which can be converted into Li-Cycle’s stock at a price of $9.95 per share. Li-Cycle will pay interest on the note, which matures after five years. If Glencore elects to convert the debt into stock, then Glencore will own about 10% of Li-Cycle, based on the current number of outstanding common shares.

According to the release, the commercial agreements are expected to be finalized and the financial investment expected to close by the end of July 2022.

Li-Cycle has raised a total of $350 million from companies in the battery material industry since going public via a merger with a special purpose acquisition company (SPAC) in 2021. The company recently came under scrutiny from a short seller called Blue Orca Capital, which published a report calling Li-Cycle a “near fatal combination of stock promotion, laughable governance, a broken business hemorrhaging cash and highly questionable Enron-like accounting.” Li-Cycle is now facing a class-action lawsuit from investors claiming it broke securities laws.