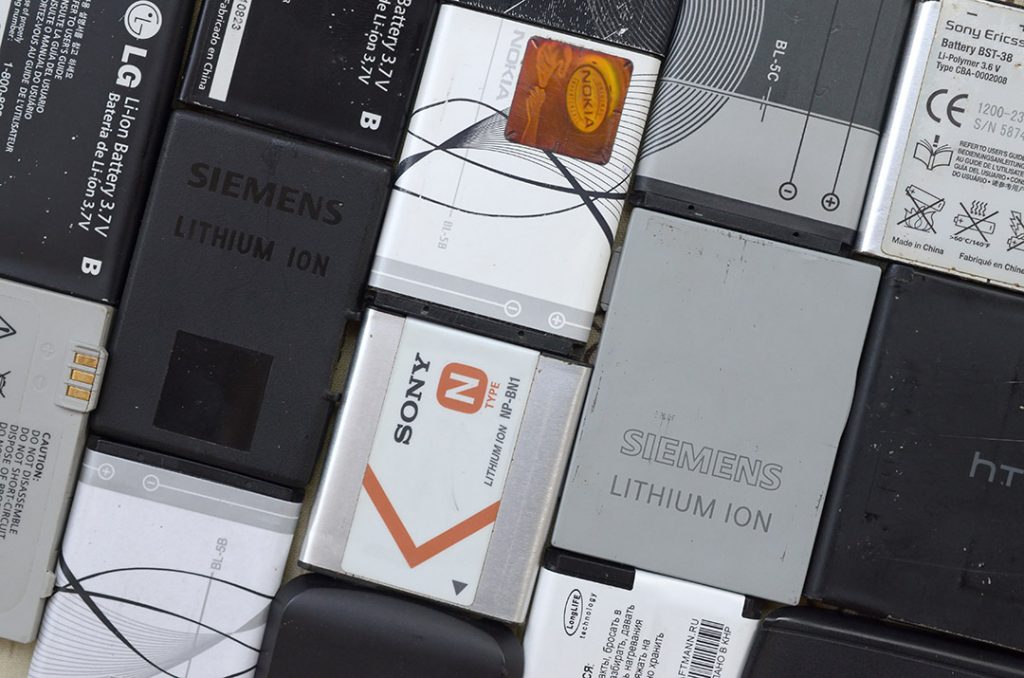 So far, no Securities and Exchange Commission (SEC) investigation into Li-Cycle has been announced. Li-Cycle did not respond to a request for comment before deadline.

Both law firms said they started looking into the company after short seller Blue Orca Capital released a report on March 24 questioning Li-Cycle’s practices. Blue Orca has a short position on Li-Cycle and therefore stands to profit if the value of the company’s shares drop.

“In the past, Li-Cycle has claimed the company’s financial statements presented fairly, in all material respects, the financial position of Li-Cycle in conformity with International Financial Reporting Standards,” the Hagens Berman press release said. “These and other claims came into question on March 24, 2022, when Blue Orca Capital published a scathing report questioning in part Li-Cycle’s revenue recognition practices.”

The 2001 Enron scandal was an accounting scandal by Texas energy company Enron Corporation. Blue Orca said the two situations are similar because a significant portion of the company’s revenues are not derived from bona fide sales of recycled products, but rather Li-Cycle’s provisional estimates of the value of the product. Li-Cycle in effect uses “mark-to-model accounting,” Blue Orca said, meaning it pulls sales forward from future periods and uses its own “self serving” estimates to recognize revenue.

“This accounting treatment is plainly vulnerable to abuse, giving Li-Cycle discretion over its reported revenues,” Blue Orca said, adding that it calculated that 45% of Li-Cycle’s reported revenues in the last quarter were derived from “simply marking up receivables on products that had not been sold.”

Blue Orca also questioned whether the resignation of Li-Cycle’s auditor and chief financial officer were caused by the “highly aggressive accounting” style. It noted that Li-Cycle’s co-founder and chairman, Tim Johnston, is a “serial penny stock promoter” who cannot act as a director or officer of any TSXV-listed company without prior approval from Canadian TSX Venture, a decision the exchange made because of Johnston’s actions when he was president and CEO of Desert Lion Energy.