Under repair pressure, another OEM partners with iFixit 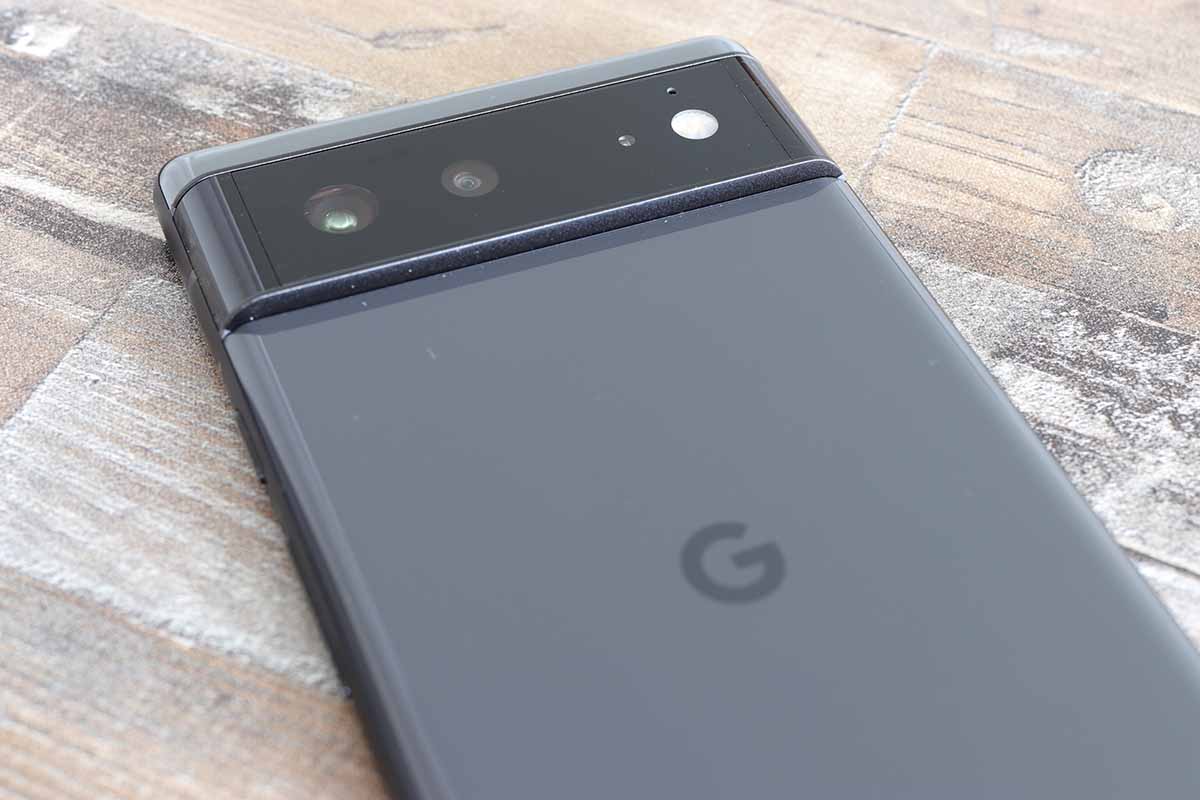 Google will work with iFixit to offer repair parts for nearly all Pixel phones. | Deutschlandreform/Shutterstock

Google is rolling out home repair kits for nearly all its Pixel phones as part of a collaboration with iFixit.

“We want you to have a great experience with your Pixel phone, and that includes easy access to high-quality and safe device repair if your phone is ever damaged,” a Google press release said. “That’s why we’re working with iFixit to make it easier for independent repair professionals and skilled consumers with the relevant technical experience to access the genuine Google parts they need to repair Pixel phones.”

The parts will be available starting later this year, the press release said. People can buy spare parts from iFixit.com for the Pixel 2 through Pixel 6 Pro, as well as future Pixel models, in the U.S., U.K., Canada, Australia and EU countries where Pixel is available.

“The full range of spare parts for common Pixel phone repairs – things like batteries, replacement displays, cameras and more – will be available either individually or in iFixit Fix Kits, which include tools like screwdriver bits and spudgers,” the press release said.

Google said customers who don’t have repair experience or would rather have someone else repair the phone for them can still go to one of the 750 authorized uBreakiFix locations, or other independent repairers.