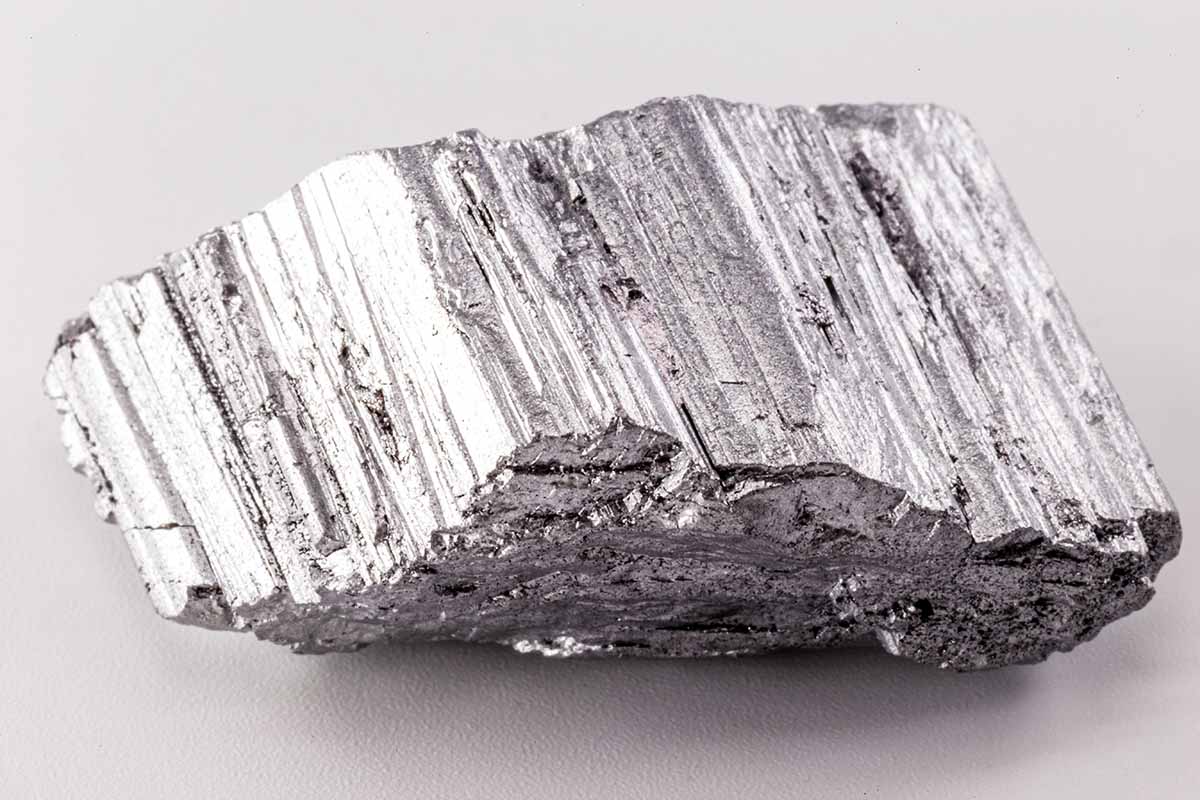 The U.S. government is investing millions of dollars to develop technologies to recover rare earths, such as neodymium. | RHJPhtotoandilustration/Shutterstock

The U.S. military has kickstarted a $5 million project to research and develop technologies for recovering critical metals from e-scrap.

The move is aimed at bolstering supply chains for metals that are crucial for components used in defense and civilian hardware, particularly metals for which the U.S. is largely dependent on China. DARPA’s project, called the Recycling at the Point of Disposal (RPOD) Disruption Opportunity (DO), comes as the Biden administration has announced a number of new efforts to shore up domestic supply chains.

In February, the U.S. Department of Energy (DOE) announced it would spend $2.91 billion to fund battery materials refining and production plants, battery cell and pack manufacturing facilities and recycling facilities, according to a press release, which noted that national security is among the concerns driving the effort. The money was appropriated by the infrastructure law that passed Congress last year with support from members of both parties. On Feb. 14, the DOE announced $140 million to support technologies to recover rare earth elements from industrial waste streams, including waste from mining.

DARPA’s project is focused on recovering gallium, indium, tantalum, neodymium, praseodymium, europium and dysprosium, according to the call for proposals. DARPA envisions some of those low-volume elements would be entirely separated, and some could be “co-extracted” in groups of two or three.

“We’re focused on the selective list of materials that are there in the DO announcement, because of their criticality to our supply chain,” Vishnu Sundaresan, a program manager at DARPA’s Defense Sciences Office, said in an interview with E-Scrap News.

The RPOD project is for high-risk, very early stage research proposals that still show promise for being technically feasible, he said.

The DO request for proposals document notes that industry standard pyrometallurgical and hydrometallurgical recycling techniques were originally developed for the extraction of a single element from mined ores at industrial scale, but they’re ill-suited for recovering multiple low-volume elements from e-scrap.

DARPA held an information session on the project on Feb 8. Proposals from research teams were due on Friday, March 4, Sundaresan said. And DARPA expects to select projects for funding in mid-May.

DARPA has $5 million total for four or five research efforts, each receiving up to $1 million. Participants could include other public agencies, academia or private companies.

R&D efforts will continue over 18 months, provided they continue to make progress toward the project’s goals, he said.

According to the DO document, the projects will be broken into two phases. At the end of the first, the project participants will need to demonstrate that their automated process can extract the critical elements with a yield of over 20 grams per hour, at over 50% recovery and 80% purity. They’ll also need to estimate the amount of energy required for the separation and co-extraction, as well as identify possible supply chain avenues for the recovered materials.

At the end of the second phase, they’ll need to demonstrate their RPOD technology can produce at least twice the yield it was required to meet in phase one, with over 70% recovery and 95% purity. Again, they’ll need to estimate the energy required for the process.

“At the end of Phase 2, performers may be required to demonstrate RPOD technology continuously for 2 hours using government provided e-waste,” according to the document.

The technologies could include the use of machine vision and robotics, as well as equipment for size-reducing and chemically processing e-scrap, Sundaresan said.

If successful, DARPA could launch its own project to further the effort, Sundaresan said, or it could hand it off to another branch of government or the private sector. He noted that the Department of Defense could use the technology at sites run by the Defense Logistics Agency, which handles scrap disposition for the military.

“There are a lot of avenues for this,” he said.