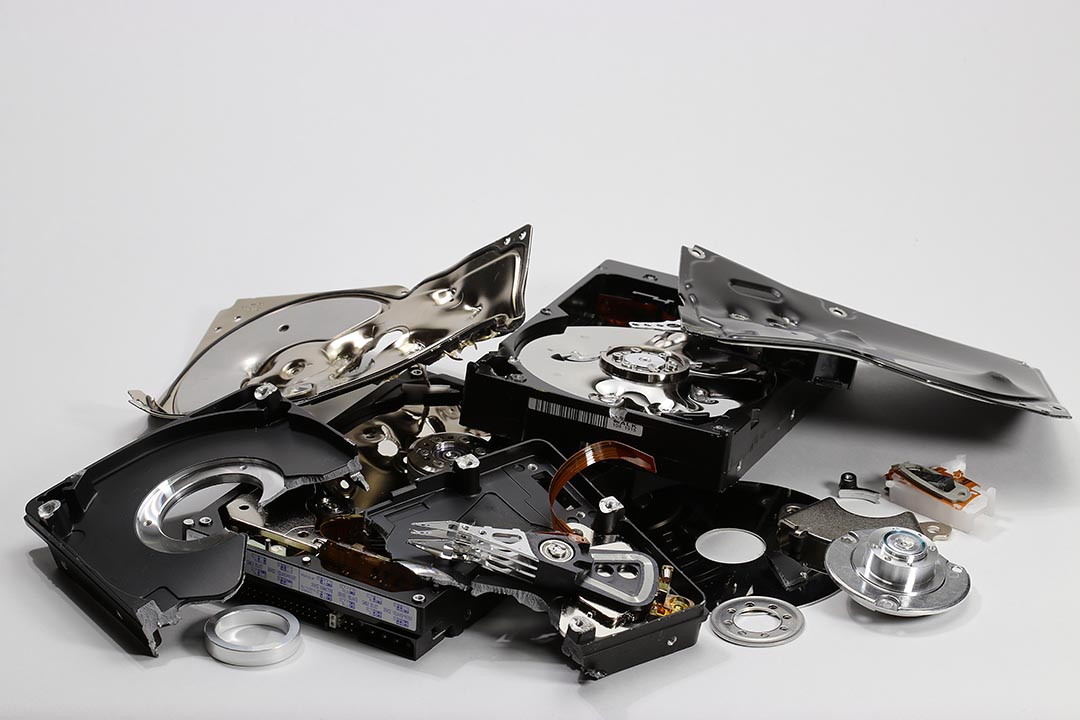 A White House report emphasizes the importance of recycling in supplying the country with rare earth elements. | kazu326 / Shutterstock

The federal government should encourage design for recyclability in consumer electronics and support technologies that recover rare earth magnets from hard drives, according to a report from the Biden administration.

The White House this month published “Building resilient supply chains, revitalizing American manufacturing, and fostering broad-based growth.” It discusses the state of key manufacturing sectors and feedstocks, and it includes contributions from the departments of commerce, energy, defense and others.

Recycling, including improving recovery of metals from various electronics, factored into the report. Broadly speaking, the report pushed for increased government support of the domestic recycling industry. It recommended U.S. EPA efforts to help state and local governments increase collection of items containing materials of interest, giving the example of electric vehicle batteries. But consumer electronics played into the recommendations, as well.

“There are multiple other areas in which the federal government should support recycling opportunities,” the report stated. “For example, the federal government should encourage key industry sectors (e.g., consumer electronics) to adopt industry standards related to designing products to be more readily recyclable. A second area of support should include R&D support to develop technologies that isolate and increase concentrations of strategic and critical materials in [end-of-life] waste streams.”

In particular, the report emphasized the importance of recycling in supplying the country with rare earth elements, an area of concern due to U.S. reliance on China for the key metals. Rare earth magnets are found in the e-scrap stream, primarily in hard drives.

“Recycling of rare earth permanent magnets is an area of increasing activity among domestic entities,” the report said. It cited a recent Department of Defense grant to a Texas rare earth recycler, as well as Department of Energy research into rare earth recovery, as examples of the growing interest from government agencies.

Beyond rare earths, the report noted the rise of lithium-ion battery recycling within the U.S. and government support for developing that sector.

“Interest in recycling lithium ion batteries also is developing rapidly, supported by research funding from the Department of Energy and an expectation of increased supply as the first generation of hybrid-electric and full electric vehicles become available for recycling,” the report states.

Additionally, the report emphasized the importance of building up domestic outlets for recycled materials, noting that with insufficient domestic markets, devices will continue to be exported. That represents a loss in potential material supply, according to the report.

“The practice of exporting refurbished U.S. products is common in consumer electronics,” it states. “For example, used cell phones are commonly exported for re-use in developing countries that ultimately might not have sufficient infrastructure or policies around recycling and could have negative long-term effects on material availability.”